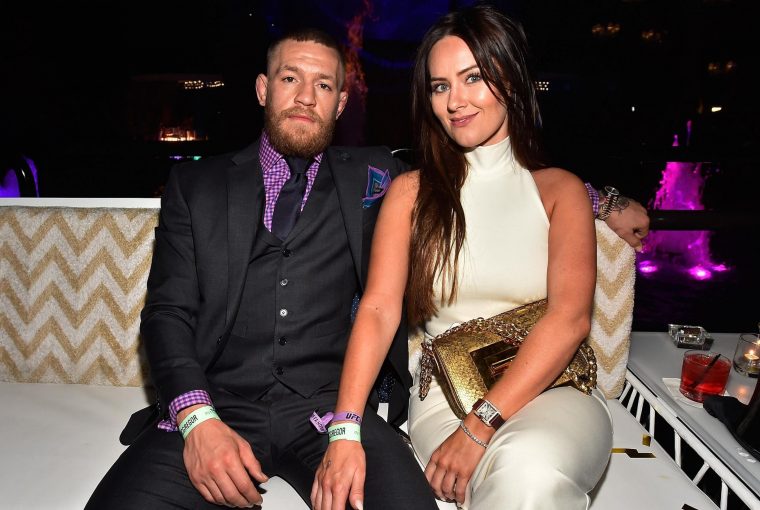 Conor McGregor announced upcoming addition to the family in a rather unusual way. The ex-UFC champion published a family photo on Instagram, in which the couple’s son Conor Jr. was holding an ultrasound scan in his hands.

“Happy Christmas everyone, from my family to yours, so much to look forward to in 2021” Conor wrote under the photo. McGregor has been dating Dee Devlin for 12 years, they have two children a three-year-old Conor Jr. and Croy, who will soon turn two. In August this year, the couple announced their engagement.