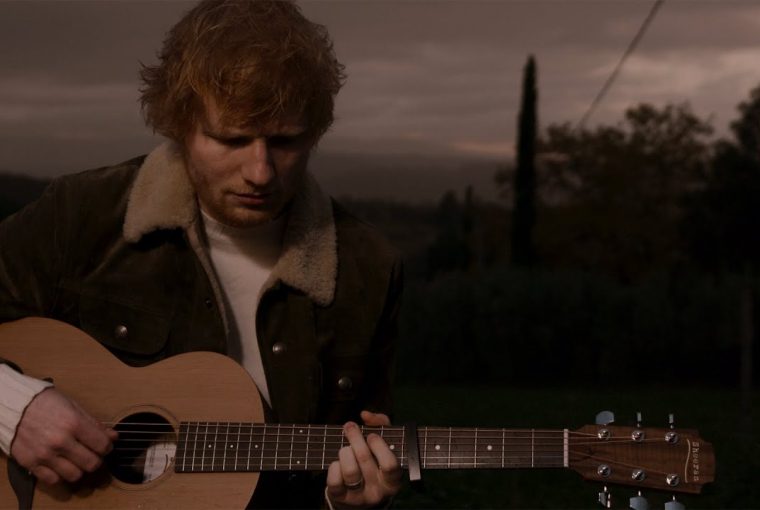 Last year Ed Sheeran took an indefinite leave from the music scene after completing his two-year Divide tour. During this time the musician had a daughter, took up gardening and started growing organic fruits. There was definitely no question of any new musical releases. But early on Monday morning, the 29-year-old singer unexpectedly released his new song, “Afterglow” accompanied by performance video filmed in one continuous shot.

In his Instagram caption, Ed told his fans: “Hey guys. Afterglow is a song I wrote last year that I wanted to release for you. It’s not the first single from the next album, it’s just a song I love, and hope you love too. Enjoy! Have a safe and happy festive break and New Year’s”