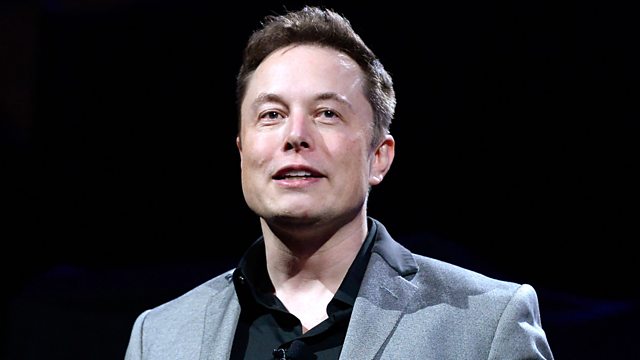 The rise in of Tesla assets allowed Musk to take second place in the ranking of the richest people in the world – previously it was occupied by the head of Louis Vuitton Moët Hennessy (LVMH), Bernard Arnault, whose fortune was  estimated at $ 147.6 billion. Number one remains Amazon founder Jeff Bezos (with $ 186.7 billion). 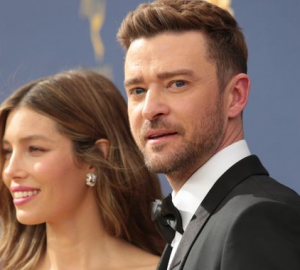