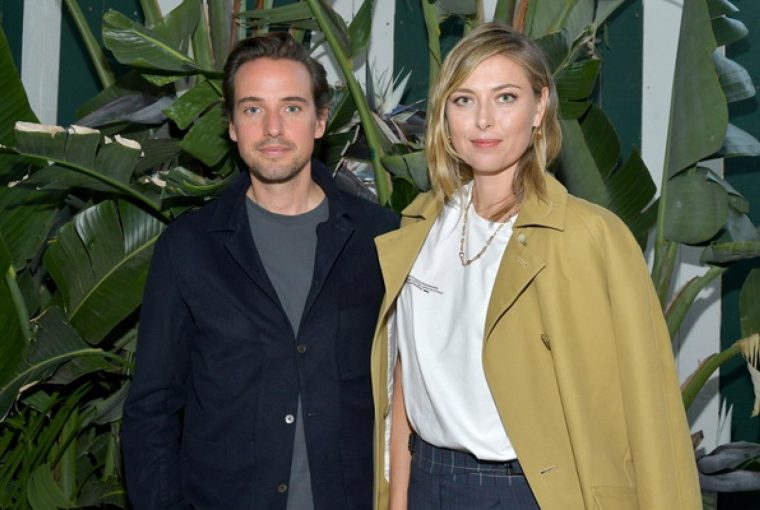 Maria Sharapova recently announced her engagement to British millionaire Alex Gilkes, a friend of Prince Harry and the founder of an auction house. The tennis star announced her engagement via Instagram, next to the gallery of romantic picture of the pair, Sharapova wrote: “I said yes from the first day we met, this was our little secret wasn’t it”

The news of their romance became known back in 2018, when they were spotted together at the Los Angeles airport. Later, the paparazzi captured the couple in a restaurant, after which Maria posted Instagram stories with Alexander, thereby confirming the rumors that they were a couple.