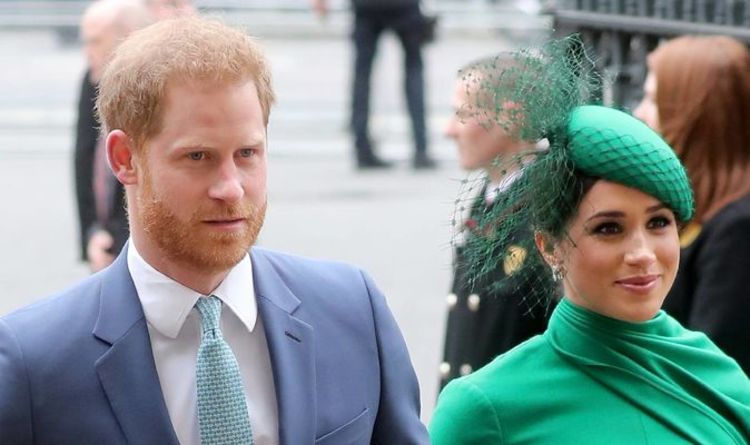 The Duke and Duchess of Sussex have recently announced the launch of a new project – a podcast called: Archewell Audio. Spotify has already signed a deal with them and has even released a small preview audio on the platform, in which Harry and Meghan promise to deliver the first special episode before the end of the year.

On an ongoing basis, the podcast will be released in 2021. In the official press release issued for the project, Megan and Harry said that they like the idea of ​​the podcast because it reminds them: that sometimes you just need to stop and listen to each other. As Meghan explained: “What we love about podcasting is that it reminds all of us to take a moment and to really listen, to connect to one another without distraction,” the statement read. “With the challenges of 2020, there has never been a more important time to do so, because when we hear each other, and hear each other’s stories, we are reminded of interconnected we all are.”