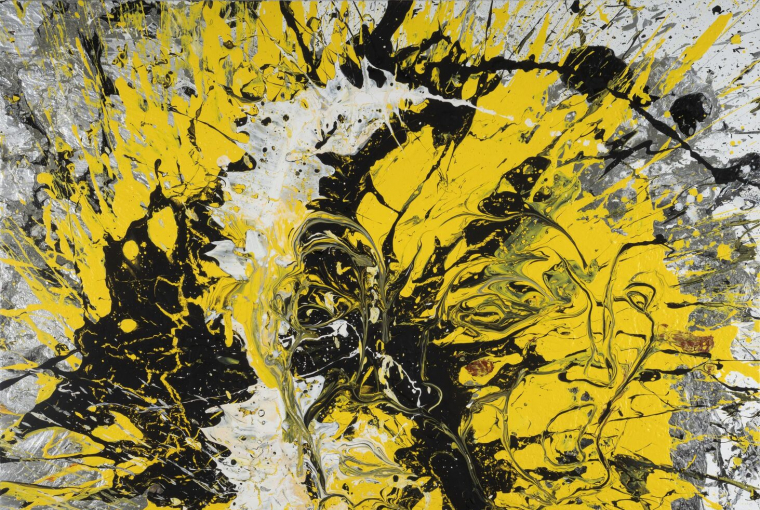 Barcelona- born artist Manu Algueró, known for his paintings which express the beauty of change and new perspectives, will showcase his artworks at the Oblong Contemporary Art Gallery on the Blue Waters Island from 14th January 2021 to 7th March 2021.

“Where people saw endings, Manu envisioned Reinvention! The exhibition of the artist, Manu Algueró, titled, “The Art of Explosion” makes us all wonder about the moment that bridges the old and the new. His art is particularly significant in this period of great change and chaos. The world has almost undergone an explosion of the normal values and traditional dynamics” said Ms. Paola Marucci- Co-founder of Oblong Gallery about Manu’s artworks.

Manu Algueró developed a fascination for explosions at a very young age, loving the festive atmosphere that is infused by fireworks. When he grew up, Algueró pursued his interest and began exploring the concept of the Big Bang. “I found it interesting that the whole universe, all the planets and stars, were the result of one big explosion,” he says.

“At that point, I knew that I had to do something with this concept. So, seven years ago at my studio, I decided to experiment, to paint with ‘explosions’ and I fell in love with the whole process – the result was exactly what I wanted.” The artist’s work is inspired by intense moments of emotion and a desire for new beginnings.

The solo exhibition at Oblong, will showcase a selection of 11 abstract paintings. With echoes of American abstract expressionism, Manu Algueró’s immense canvases draw us in with their interplay of matter, colour and artist’s gesture in search of visual impact. The large amount of paint used to create multiple textures, and shades is applied with a spontaneity that is often subsequently scrutinized and modified.  Besides their technical vigor, Manu’s artworks also show the artist’s interest in the study of the human face, which is suggested by his highly dramatic unfinished figures. 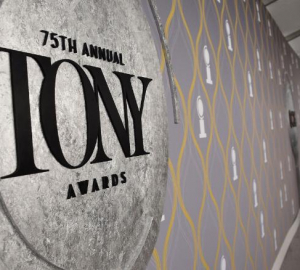 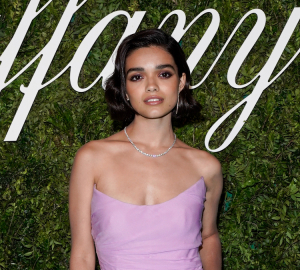 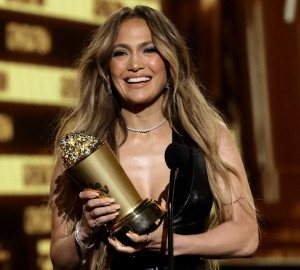