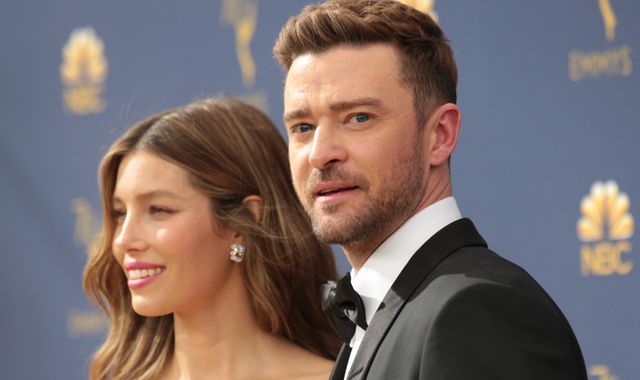 After months of rumors and speculations, the 40-year-old artist has officially confirmed that he and his wife Jessica Biel have become parents for the second time. The famous couple named their youngest son Phineas, the baby was born in July, but the star couple kept his birth under wraps. During an interview with Ellen DeGeneres, Justin finally admitted: “Yeah, I’ll tell you his name. His name is Phineas. He’s awesome and he’s so cute and nobody’s sleeping. But we are thrilled. We’re thrilled and couldn’t be happier. Very grateful”

During July last year the reports came in that Justin and Jessica became parents for the second time, but the couple didn’t comment or confirm the news. 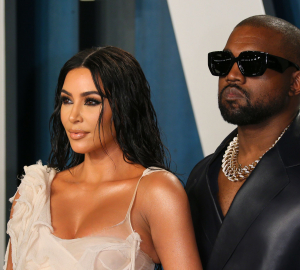