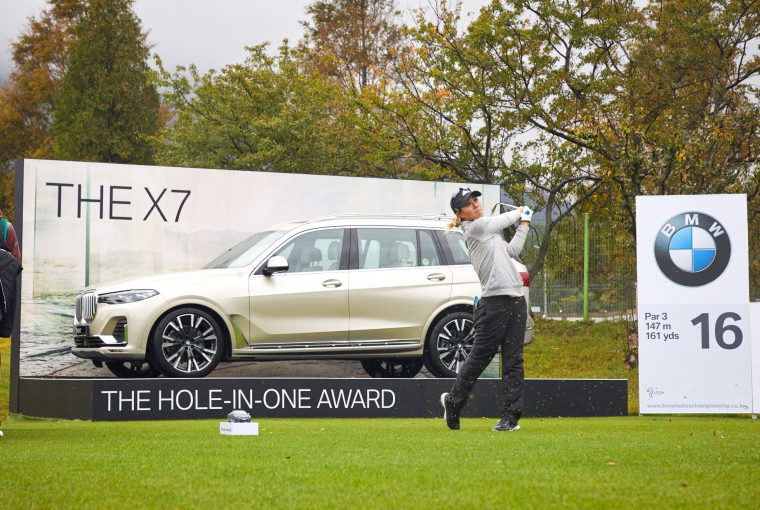 The BMW global involvement in professional golf will include a strengthened presence in ladies golf for the 2021 season. In addition to holding the second edition of the top-level BMW Ladies Championship in South Korea, BMW will be partnering at a Ladies Major for the first time – the Amundi Evian Championship – and at another first in the world of professional golf, at the Scandinavian Mixed Hosted by Henrik & Annika, where women and men will be competing for one prize fund and one trophy.

Swedish Major winners Annika Sörenstam and Henrik Stenson will host the innovative competition co-sanctioned by the European Tour and Ladies European Tour in June. Vallda Golf and Country Club in Sweden will see 78 women and 78 men battle for victory on the same course. Distribution of prize money will be based solely on the final placings. Points for the season-long competitions (Race to Dubai, Race to Costa del Sol) and the world rankings will be assigned using separate standings for women and men. BMW is supporting the premiere for this future-oriented tournament format as Official Partner.

One month later, the elite players from the world of women’s golf will be competing in the fourth Ladies Major of the year at Lake Geneva. The Amundi Evian Championship does not just boast a spectacular field. Nestling at the foot of the Alps, the

Championship Course in the Evian Resort Golf Club is regarded as one of the most attractive golf courses in Europe, with a challenging layout that demands strategic and precise play. BMW is celebrating its debut as Official Partner at this Major, as it was not possible to hold the tournament last year.

South Korea is the dominant force in ladies golf. It is therefore no surprise that the public is so looking forward to the only LPGA event in this country, the BMW Ladies Championship. The top-class field and exhilarating location attracted more than 70,000 spectators to the tournament at the LPGA International Busan in 2019. It was also not possible for the BMW Ladies Championship to take place last year, meaning that the success story will now continue this October. 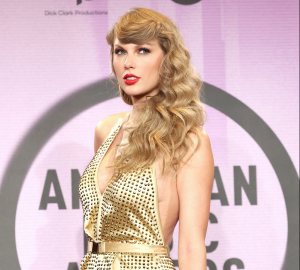 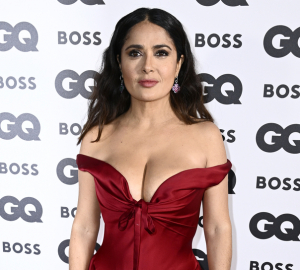 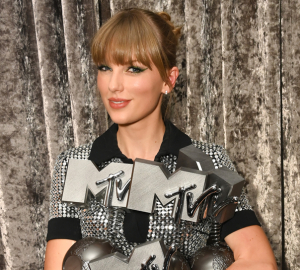 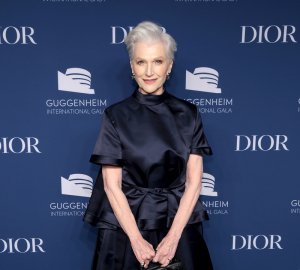 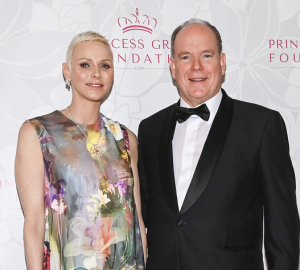