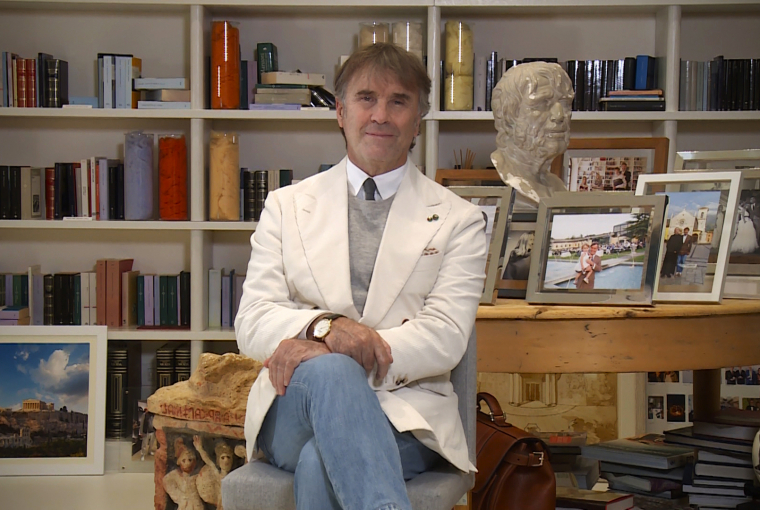 An important project by the Brunello and Federica Cucinelli Foundation was announced at the Piccolo Teatro Strehler in Milan: “The Universal Library of Solomeo”.

Speaking about it on the stage of the prestigious theatre dedicated to the great director, whose centenary of birth falls this year, was Brunello Cucinelli himself and his highly esteemed friend, the architect Massimo de Vico Fallani.

The Universal Library of Solomeo, which will see the light of day around 2024, will be housed in the noble 18th century Villa with its large park, located in Solomeo, next to the Church and Theatre. It will also include books in various world languages, and it has been designed to offer readers the pleasure of entering a sort of secular temple of culture and being able to choose from the works of philosophers, men of letters, artists, architects and other great authors.

Brunello Cucinelli stated: “Hadrian the Emperor argued that books showed him the way of life and that ‘founding libraries is like building public granaries’. Inspired by this genius and admiring the idea of the great Ptolemy I to create the Great Library of Alexandria, I imagined founding a public library, a sort of secular temple of culture where it is possible to interact with the greatest minds of history, starting with the classics, the amiable companions of the deepest moral and cultural growth of the human being”. 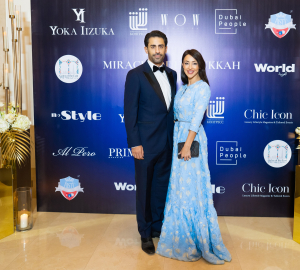 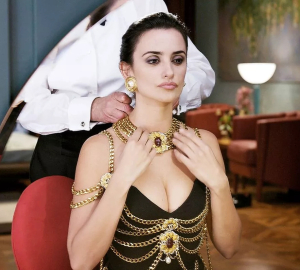 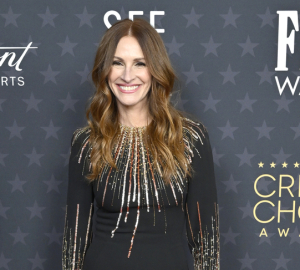 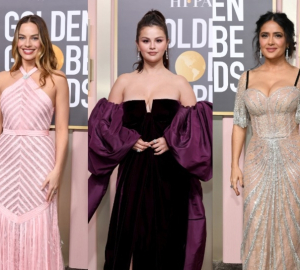 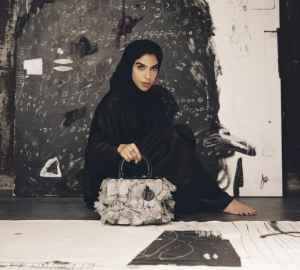