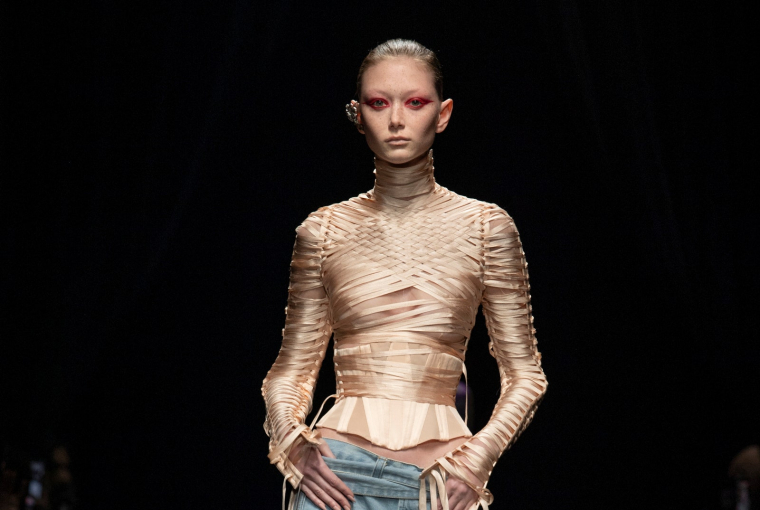 After maestro Jean-Paul Gaultier himself retired, guest designers began to experiment with the House’s legacy. First it was Chitose Abe from Sacai, and now it was the turn of Glenn Martens, creative director of Y/Project and Diesel.

On the eve of the show Glenn shared: “It’s only one season, so I don’t need to imagine a completely new future for the House. It’s a celebration of Gaultier. I stayed close to the woman created by Jean Paul in the past – the pure diva beauty, the hips, whatever, basically the drama that he loved so much on the catwalk.” And Martens was not lying: the show had everything for which we admire Jean Paul Gaultier – optical illusion, corsets, layers of weightless tulle and “airy” crinolines.

At the end the guests, including Gaultier himself (by the way, he saw the bows for the first time), greeted the designer with a standing ovation. 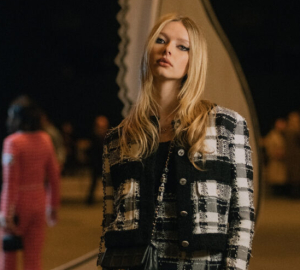 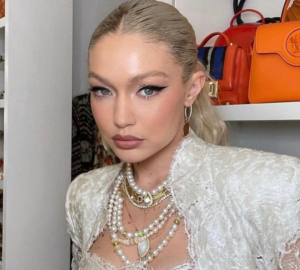 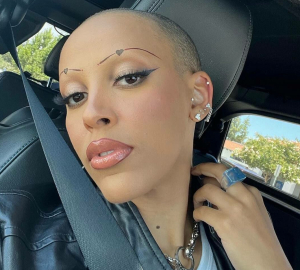 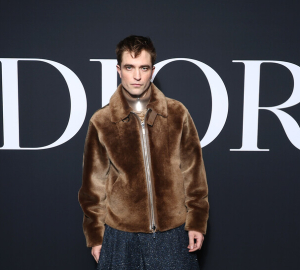