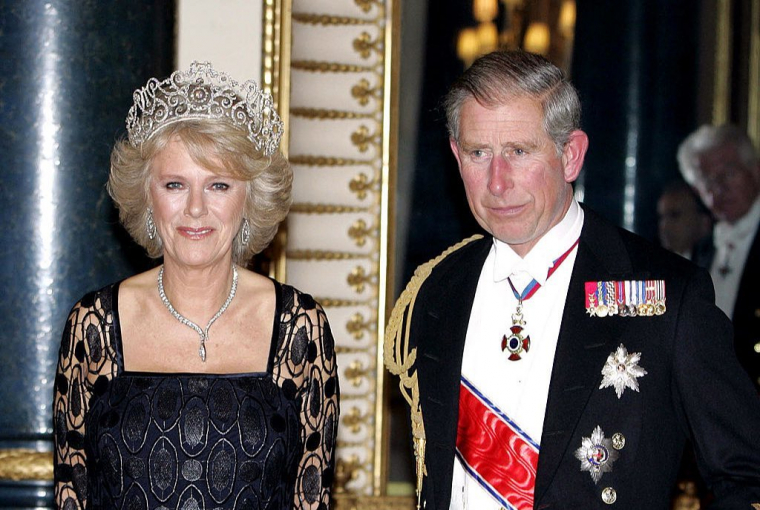 On the eve of Elizabeth II’s 70th birthday as queen, Sadringham Palace has released a surprise official statement from Her Majesty. Elizabeth II said she “sincerely wishes” her daughter-in-law to be fully recognised when Charles succeeds her.

“Tomorrow, February 6, is the 70th anniversary of my accession to the throne in 1952. This day, even after 70 years, I still remember both the death of my father, King George VI, and the beginning of my reign. As we commemorate this anniversary, it gives me pleasure to reaffirm to you the promise I made in 1947 that my life would always be dedicated to your service.

As I look ahead with a sense of hope and optimism in the year of my platinum anniversary, it reminds me of what we can be thankful for. These past seven decades have seen extraordinary social, technological and cultural progress that has benefited us all; and I am confident that the future will provide similar opportunities for us and especially for younger generations in the United Kingdom and across the Commonwealth.

This anniversary also gives me time to reflect on the goodwill shown to me by people of all nationalities, creeds and ages in this country and around the world over the years. I would like to express my gratitude to all of you for your support. I remain eternally grateful for the devotion and affection you continue to give me. And when, in due course, my son Charles becomes King, I know that you will give him and his wife Camilla the same support that you have given me; and it is my sincere wish that, when that time comes, Camilla will be known as Queen Consort as she continues her own faithful service.” – declared the Queen

Prince Charles is expected to make his own public announcement on Sunday at his mother’s anniversary celebrations. A spokesperson for the couple said: “The Prince of Wales will make a congratulatory statement to the Queen on the day of her accession to the throne. He and the Duchess of Cornwall are touched and honoured by Her Majesty’s words.”