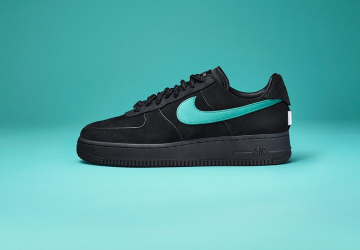 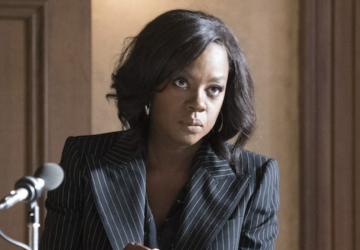 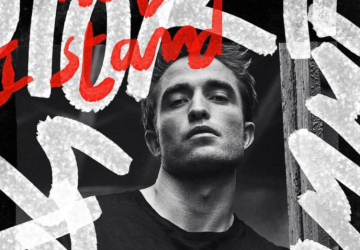 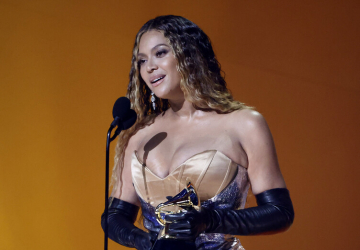 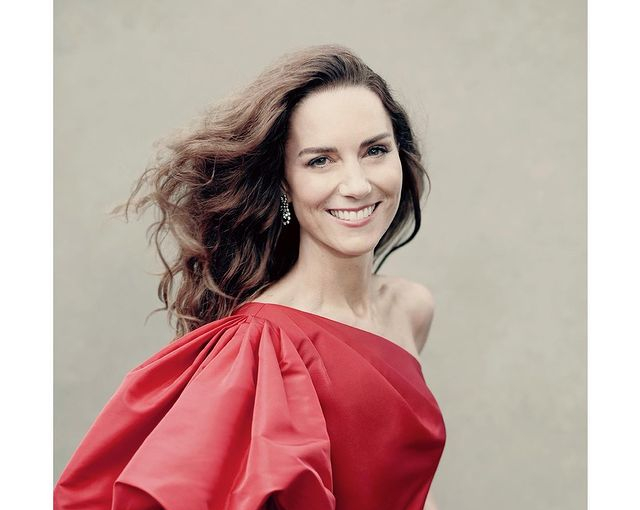 Buckingham Palace has officially announced the Duchess of Cambridge as the new patron of Rugby Football League and the England Rugby Union. The post was previously held by Prince Harry and he lost it after giving up his royal title and privileges.

A video has surfaced on the Duke and Duchess of Cambridge’s page showing Kate tossing a rugby ball to rugby league athletes. The clip was signed with an address by Her Highness:

‘I am so excited to be a Trustee of Rugby Football League and Rugby Football Union, two fantastic organisations that are committed to using the power of sport to bring communities together and help individuals thrive. I look forward to working with them and supporting England in this eventful year for the sport!”

Rugby Football League is delighted to have a new patron. Ralph Rimmer, the organisation’s chief executive, made the announcement.

”We are honoured that the Duchess of Cambridge has been appointed Royal Patron of Rugby Football League. This autumn England will host the Women’s, Wheelchair and Disabled Rugby World Cup,’ he said and added, ‘The history of our sport is built on a commitment to tackling inequality and we honour this by focusing on making a positive social impact beyond the field as well. We look forward to working with the Duchess in the coming years England Rugby Football League was founded in 1895 and is the national governing body of rugby league in the UK, covering all forms of the game, both professional and amateur, including women’s rugby and wheelchair rugby. 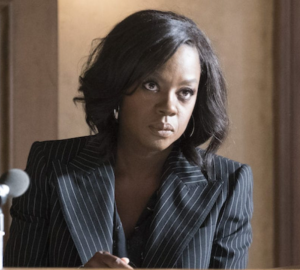 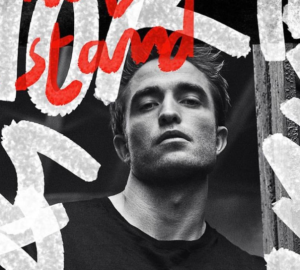 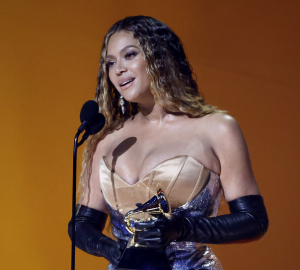 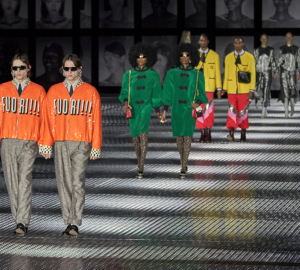 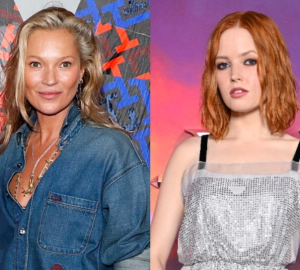 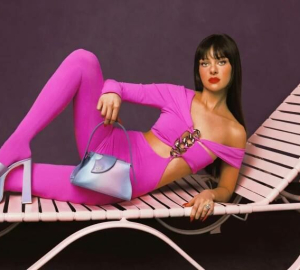