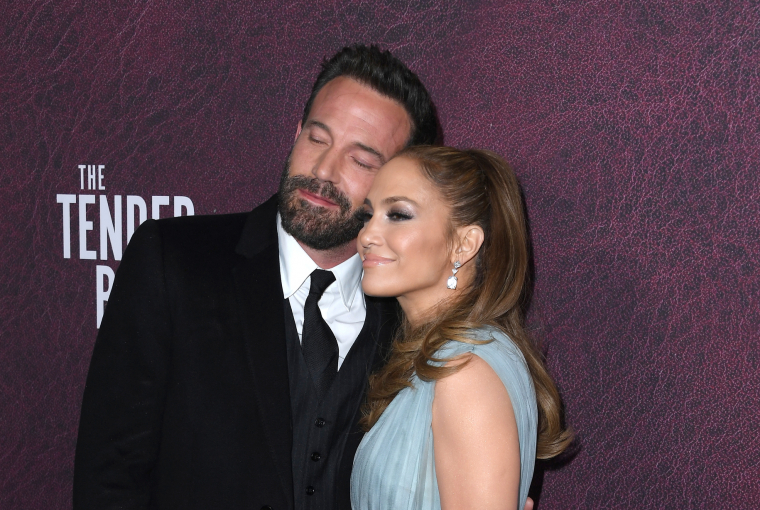 Hollywood star Jennifer Lopez, 52, has graced the cover of the new issue of People magazine. The rare interview with J Lo is timed to coincide with the premiere of Marry Me, which will take place in time for Valentine’s Day. In the interview with the publication, Jennifer spoke not only about her career, but also about her personal life, especially since a lot has changed in it over the past year. As you probably know, Jennifer started dating Ben Affleck again after a 17-year break, which is among other reasons why the couple is now in the spotlight of millions.

Lopez, who has already been married three times, has admitted that she is now truly happy. She, just like Ben, who talked about it earlier, is happy that fate has given them a second chance. Furthermore, the actress explained that she was scared at first and didn’t want to flaunt her new old relationship right away so as not to repeat “the whole circus” that happened around their affair in the early 2000s.

“I feel so happy next to him. It’s such a beautiful love story and so wonderful to have a second chance. We are so happy that we don’t want to play these games again. We’re older now, we’re smarter, we have more experience, we’re in a different stage of life, we have kids now and we have to take all that into account,” Lopez said in an interview and added, “I just want my future to be filled with love and happiness with my children and my partner. I think everyone wants to be happy with someone to travel with and grow old with, and right now I feel really good about that”.

Jennifer feels that the years of separation and time apart has had a favourable effect on them both. They have been through a lot and have learned important life lessons.

The singer also noted that she is proud of her partner, who had been struggling with alcohol addiction for so many years, and has done a lot of work on himself.

Jennifer Lopez and Ben Affleck met in the early 2000s and were even engaged, but they never made it to the altar. Keeping the memories warm, Jennifer and Ben barely kept in touch, each living their own lives. But after Lopez broke off her engagement to baseball star Alex Rodriguez, rumours swirled that the former lovers were back together. On the eve of Lopez’s birthday, the couple began appearing in public, and Jennifer celebrated her 52nd birthday with Ben.