BeautyFashionPeople
21 hours ago
Loren I September 26, 2022 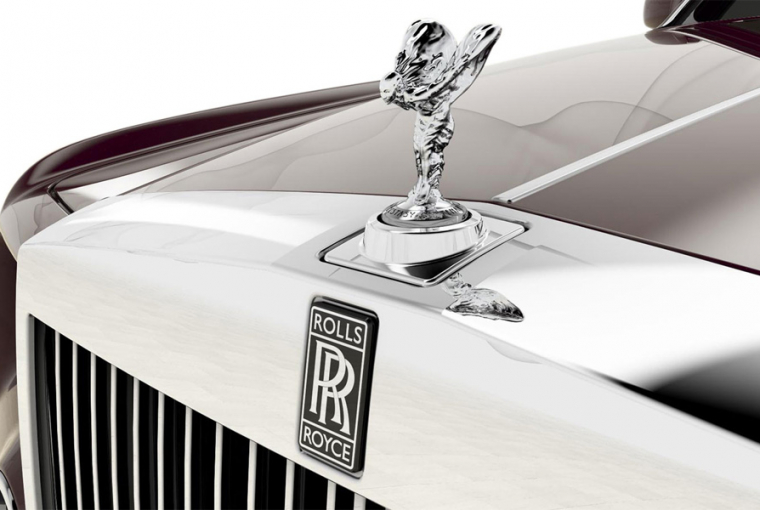 Rolls-Royce has unveiled a new design for the Spirit of Ecstasy figure that will grace the hood of the brand’s first all-electric Spectre car.

“The flying lady” has taken a lower and more dynamic pose, due to which her image has become closer to the original sketches of her creator – sculptor and illustrator of the early 20th century Charles Sykes.

The new Spirit of Ecstasy is 82.73 mm high, less than its predecessor at 100.01 mm. Her windswept dress has been reshaped for more realism and aerodynamics.

The most noticeable change is her pose. She used to stand bent at the waist and with her legs straightened out and placed together. Now she is a goddess of speed, ready to face the wind: one leg in front, body bent, impatient gaze forward. These changes are both stylistic and practical, enhancing Spectre’s impressive aerodynamic performance.

The new look mirrors the essence of Charles Sykes’ original drawings, but the designers didn’t just do a new sketch or design: the shape was created through digital modelling by a Rolls-Royce team specialist with a passion for drawing from life and sculpture.

The designers also consulted with stylists in creating the Spirit of Ecstasy’s hair, clothing, pose and facial expression, giving a modern twist to her dynamic and stately appearance.

Although all figures are made using one of the oldest known technologies – investment casting – each one is finished by hand and therefore unique, differing slightly from the rest.

Thus, the brand stays true to tradition – up to 1939 each figure was made and polished by hand by Charles Sykes himself. This creates an intriguing contrast between the combination of this elegant, handmade object and a precise, high-tech automobile.

The Spirit of Ecstasy figures are made in an English village near Southampton using the ancient wax melt casting method, which was first invented in Egypt over 5,000 years ago

The new version created for the Spectre will subsequently appear on all future models: the current design will still be used on the Phantom, Ghost, Wraith, Dawn and Cullinan, as well as the dark Black Badge versions. 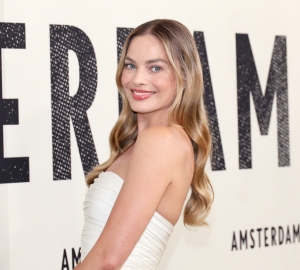 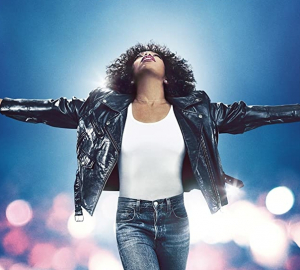 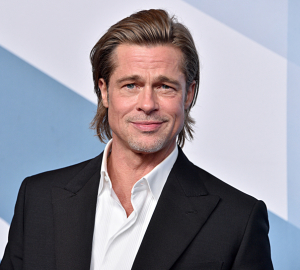 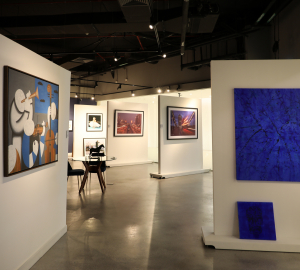 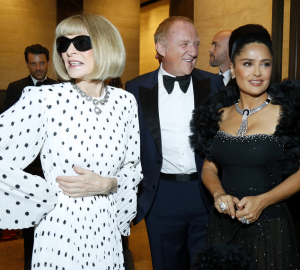