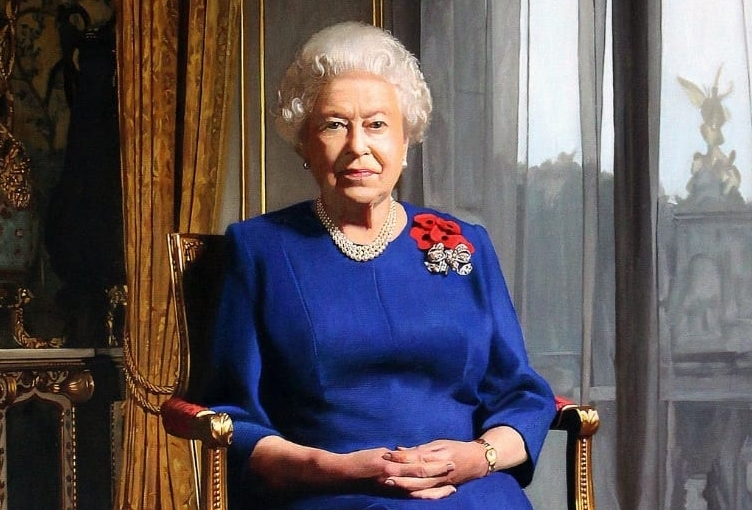 At midnight, a celebratory picture of Elizabeth II was posted on all the Queen’s official social media pages. This is not a traditional portrait, but a full-length photograph. It shows the queen between two snow-white mountain ponies named Katie and Nightingale.

The photo was taken by 67-year-old Iranian-born photographer Henry Dallal on the grounds of Windsor Castle, where the Queen has lived for the past year. She is wearing a long cape coat in Edinburgh Green, the official livery colour of Prince Philip. The same colour was chosen by many royals at the memorial service for the Queen’s husband, Prince Philip, almost a month ago.