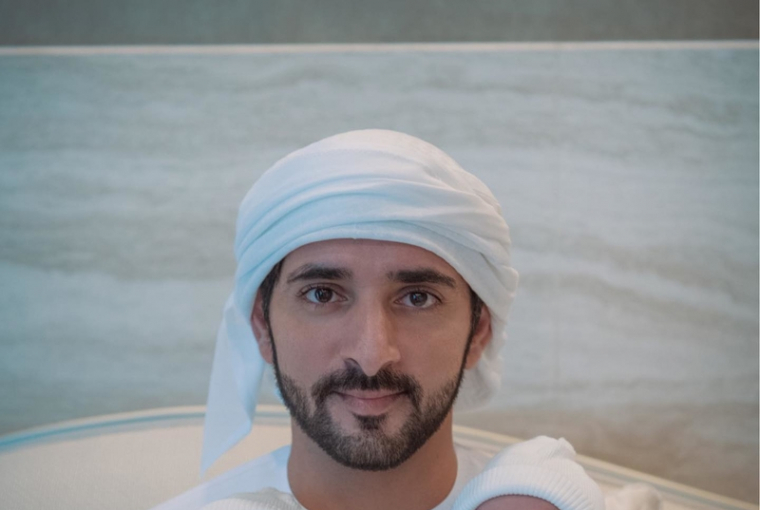 The 40-year-old future emir Hamdan bin Mohammed Al Maktoum and his wife Sheikha Shaikha Bint Saeed Bin Thani Al Maktoum welcomed their twins, named Rashid and Shaikha, into the family on 20 May last year. The prince, who is an active user of social media, shared the news with his followers. A little later, Hamdan also posted a photo with the children, but did not show their faces. And today, a previously unknown picture of the twins appeared on his blog, apparently taken right inside the walls of the maternity hospital.

“It feels like this picture was taken yesterday. It’s been a year today. Happy birthday to Rashid and Shaiha. And to all the children of the world,” Hamdan captioned the photo.

Prince Hamdan, son of Dubai’s reigning emir, was considered the Arab Emirates’ most enviable groom until 2019, when he married Shaikha Bint Saeed Bin Thani Al Maktoum in June. The marriage and subsequent birth of the crown prince’s children was a welcome event for the emirate’s family and subjects. It should be noted that he rarely shares personal news, devoting most of his publications to hobbies, charity work and matters of national importance.