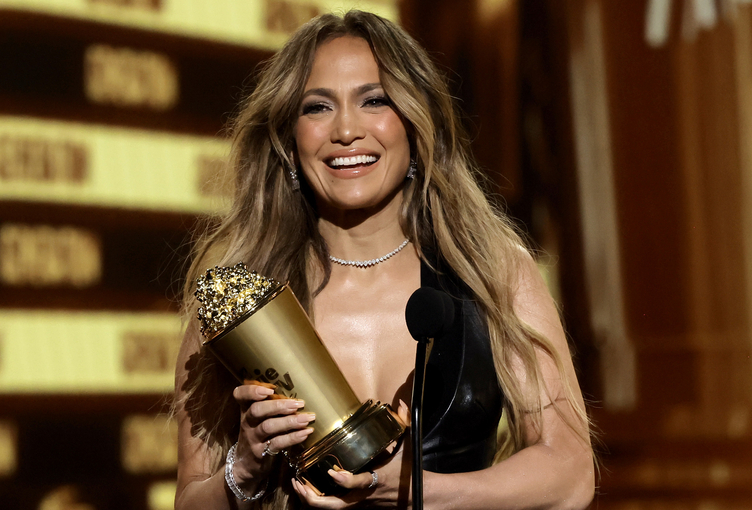 The MTV Movie & TV Awards took place in Santa Monica, California, on the night of June 5-6, where, unlike most awards, the winners are determined by viewer voting – it took place on MTV’s website.

The evening’s triumphant performer and the one who received the most attention was Jennifer Lopez. The 52-year-old singer, who came to the ceremony in a revealing black Mônot dress, not only won an honorary “Generation” award, but she also received a “golden popcorn” award in the category “Best Soundtrack” for the song On My Way, which was played in the movie Marry Me ( she starred in it, by the way).

Overall, the award-winning series was Euphoria. The American teen drama series premiered in 2019 and since then, two seasons and several special episodes have been released online. “Euphoria” took prizes in categories such as Best Series, Best Actor in a Series (here Zendaya beat out Sidney Sweeney), Best Fight and Best Explicit Scene. The attention was drawn away from the nominees and winners by host Vanessa Hudgens – the actress changed several outfits over the course of the evening: Vera Wang, Versace and Valentino. 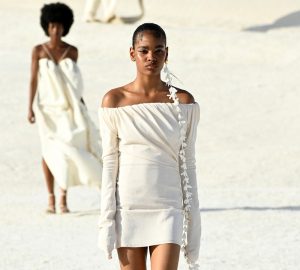 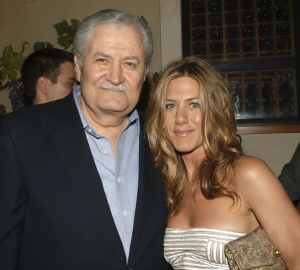 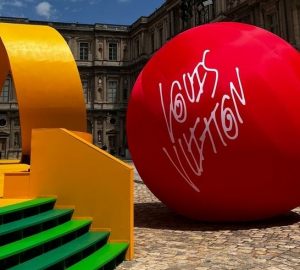 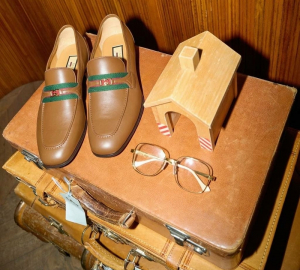