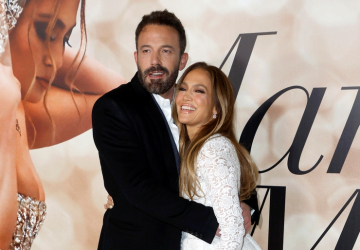 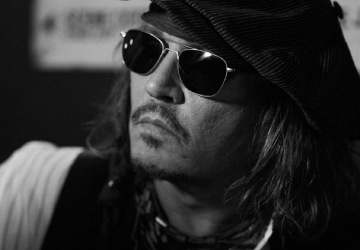 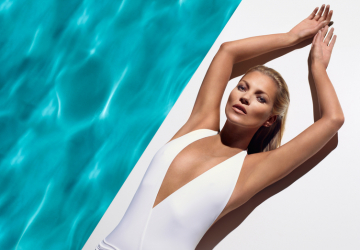 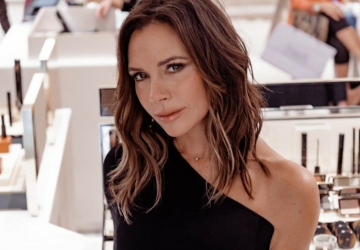 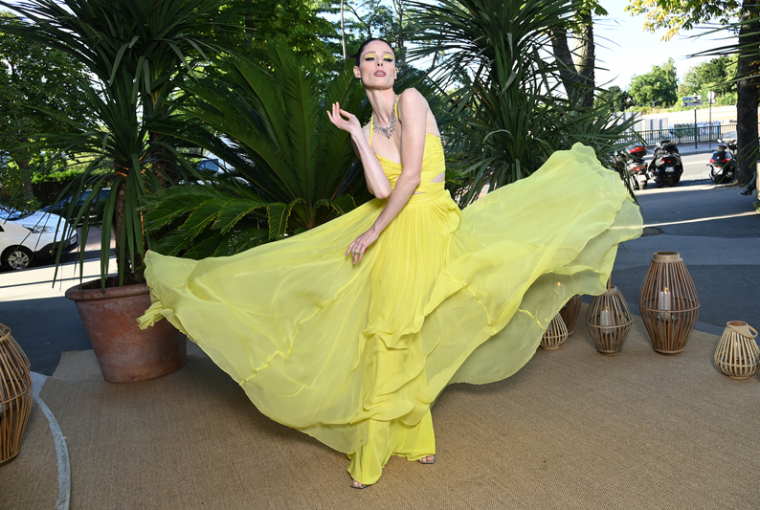 Haute Couture Week is the best occasion for brands to gather their ambassadors and friends in one place. Over the weekend, jewellery house Chaumet held a private dinner where guests included Coco Rocha, Cindy Brouna, Diane Kruger and Alessandra de Osma. The event also saw the unveiling of the new Ondes&Merveilles jewellery collection.

For the event, Coco chose an airy yellow dress with an intertwined ribbon top and Diane chose a blue strapless dress. Their outfits reflected the two main shades of the location where the dinner took place.

The venue was the Molitor pool in Paris, built and opened in 1929. At that time it immediately became a popular and favoured destination for Parisian and international bohemia: film stars, artists, entertainers and writers. The hotel, which housed the swimming pool, was haunted by its art deco design, an art nouveau style made by the celebrated architect of the time, Lucien Pollet. It was designed in the form of a big ship with cabins, a glass roof and two huge swimming pools.

In winter the Molitor was transformed into an ice rink, and in summer it hosted balls and fashion shows. But in 1989, the swimming pool was closed when the city decided to build a new block of flats in its place. The building was not demolished due to local protests, but it was abandoned. Luckily for the locals, renovation started in the noughties: it lasted almost ten years and cost around 80 million euros. The hotel was unrecognisable from the outside, with only the south side of the façade intact. But the pool was left in blue and yellow. Last night, by the way, mermaid girls swam in it, and aerial acrobats performed above it. 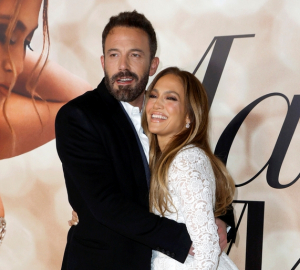 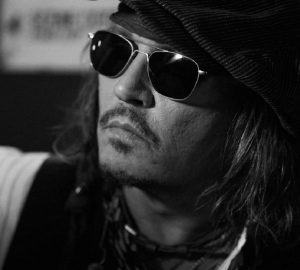 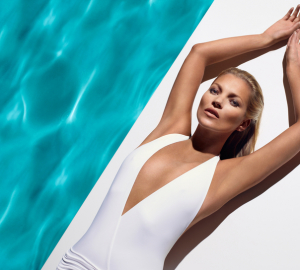 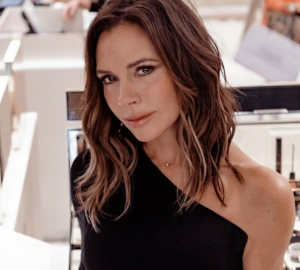 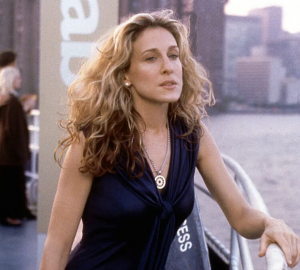 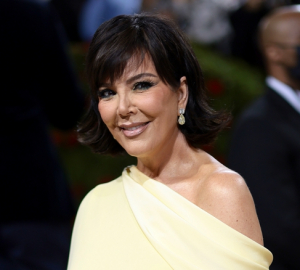