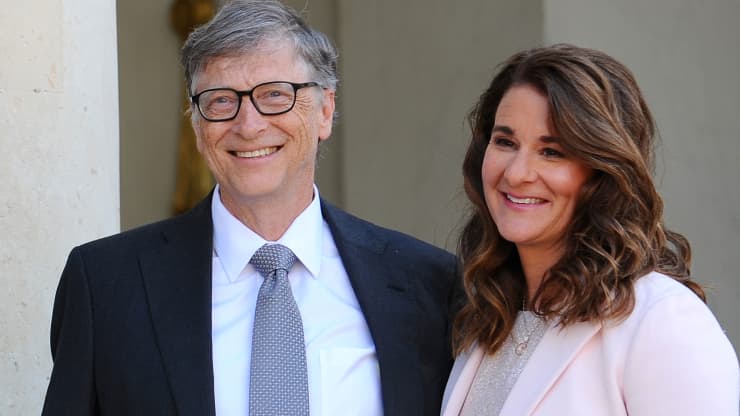 Businessman and Microsoft founder Bill Gates has said he will donate $20 billion to his Bill & Melinda Gates Foundation this year. The organization was set up years ago by Bill and his wife Melinda, whom he divorced last August. And in all, he plans to donate almost his entire fortune – an estimated 122 billion, according to Forbes.

“Looking ahead, I plan to give virtually my entire fortune to the foundation,” Gates said in a blog post. – “And I will drop down the ranks of the richest people in the world and eventually drop out altogether. It’s my duty to give back to society in a way that will have the greatest impact on reducing suffering and improving lives.”

According to the entrepreneur, the great crises of our time demand that we do more. Among these crises he cited the pandemic, the climate crisis and the state of women in the US.

“Several major global events over the past few years have left many people discouraged and wondering whether the world is destined to get worse… But I am still optimistic. These woes have occurred in the context of two decades of historic progress, and I believe it is possible to mitigate the damage and return to the progress the world has achieved.” – Bill Gates added

Gates also promised to increase the foundation’s annual spending from $6 billion to $9 billion by 2026 and specified that so far half of the foundation’s money comes from investor Warren Buffett. The businessman and philanthropist concluded by expressing the hope that other powerful people would follow his example.

Bill Gates is one of the record-breaking figures in terms of money given to charity: between 1994 and 2010, he contributed more than $28 billion to their foundation. In 2010, he signed the Pledge of Giving and proposed that all billionaires donate half of their fortunes to charity. From 1996 to 2007, and from 2009 to 2016, he was the richest man on the planet according to Forbes magazine.