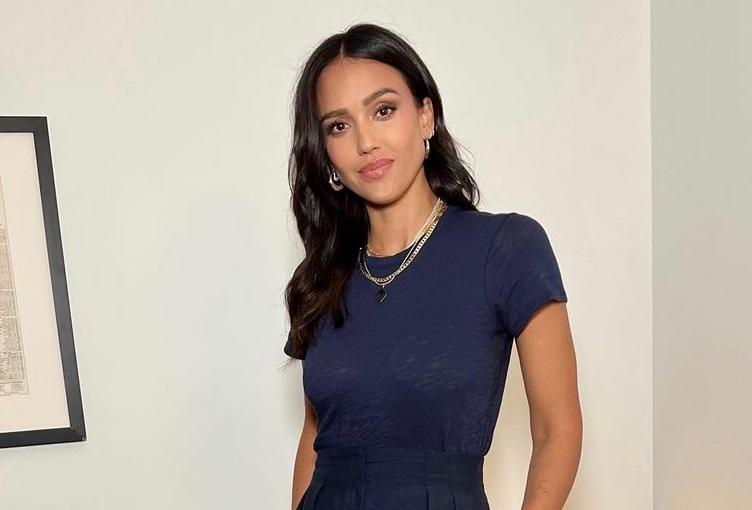 The 41-year-old actress made fans happy with a rare new photo on her microblog last Wednesday. In the shot, Alba is cuddled up with her 14-year-old daughter Honor while standing in a car park outside a restaurant in a beige linen outfit. Judging by the photo, Honor is growing by leaps and bounds – she is already a head taller than her mother, which the latter is not less surprised than her followers.

In the photo mother and daughter look more like sisters – Alba’s real age, we must give her credit, is still not easy to determine by photo. By the way, Honor graduated from high school this June, for which the star parents congratulated her on social media. It should be noted that in addition to Honor, the actress and her husband, film producer Cash Warren, are raising two more children – 10-year-old daughter Haven and 4-year-old son Hayes.

Alba is a supporter of family therapy. For a while, she visited a psychologist with her two daughters, which, according to the actress herself, helped them build trust and better understand each other.

Jessica Alba and Cash Warren met on the set of the blockbuster “Fantastic Four” in 2004 and married three years later – in 2007. Since the birth of her first daughter Honore, Jessica has tried to devote as much time as possible to her family and raising children, and has repeatedly said that she would love to be a mother for the fourth time.