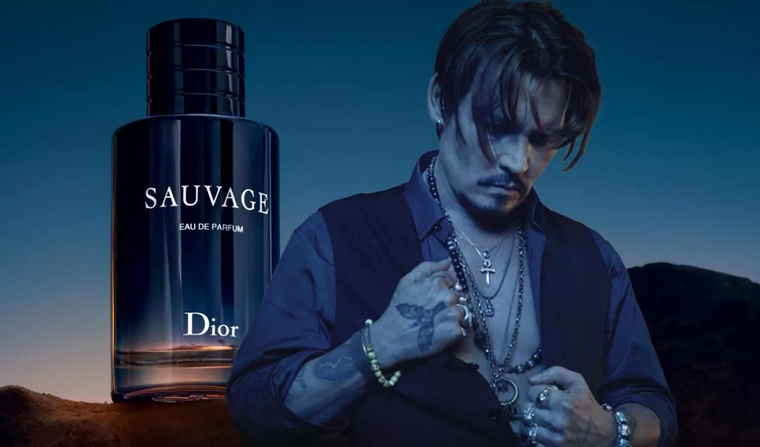 It looks like Johnny Depp is returning as the face of the Dior Sauvage fragrance, which he has represented since 2015. However, the brand has never given up on the actor, and even during his legal battle with Amber Heard didn’t remove photos and videos of Depp from its website, preferring to simply keep quiet during the trial. So they have been friends for a long time, and are preparing a new advertising campaign, the filming of which has already started in Paris.

It is known that the deal was concluded recently: a famous fashion photographer Greg Williams and representatives of Dior supported Johnny at one of his joint with guitarist Jeff Beck rock concerts in London. The photographer published some black-and-white photos taken backstage at the concert, with the very perfume caught in the frame. Apparently, the bosses of Dior are grateful to Johnny for the fact that his image has brought the brand a huge amount of revenue (during the litigation period with Heard Depp’s fans swept perfume from shop shelves simply in solidarity with the actor), so, according to sources, did not spare a fee for a dozen million dollars.

Johnny Depp’s career is on the rise. Not so long ago he delighted fans with the announcement of the forthcoming studio album, and now he began building a career in art. In late July, Johnny’s work was exhibited at the famous Castle Fine Art gallery in London – and it was his debut as a professional artist.