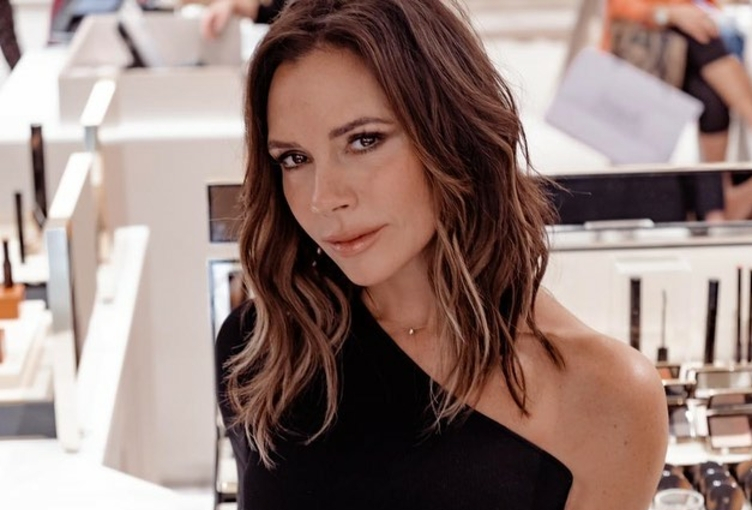 It has come to light that the former Spice Girl’s fashion brand is on the verge of bankruptcy. In addition, there are huge debts hanging over Victoria’s business. However, it seems the star mum of 4 children is not discouraged and sells brand items at a huge discount, supporting the action with posts on social networks. According to the Daily Mail, some of the brand’s models can now be bought at the best possible price – discounts go up to 70%.

Recall that the debt of the brand became known last year – then, according to auditors’ calculations, it was 46 million pounds. In 2022, this frightening figure rose to 54 million. And the other day in the possession of the publication of The Mirror got the financial documents of Victoria Beckham Holdings, which stated that during the pandemic, group revenue fell by 6% – from 38.3 to 36.1 million pounds. This information was also confirmed by a spokesperson for Victoria.

For a brand of this scale, it is a colossal loss, which could lead to bankruptcy. However, it is unlikely that the Beckhams go bankrupt – profit in their family is growing steadily, and Victoria also produces cosmetics, so it’s early to talk about the collapse of the fashion empire. However, David and Victoria will probably have to interrupt their summer holidays to deal with financial difficulties in person.

The Beckham couple are spending their summer by the sea. First they vacationed in Croatia with their children – sailing on a yacht and tasting unusual Mediterranean cuisine – and happily reported on the family holiday in their personal blogs. And now the Beckhams are sunbathing in the sweltering Miami sun.