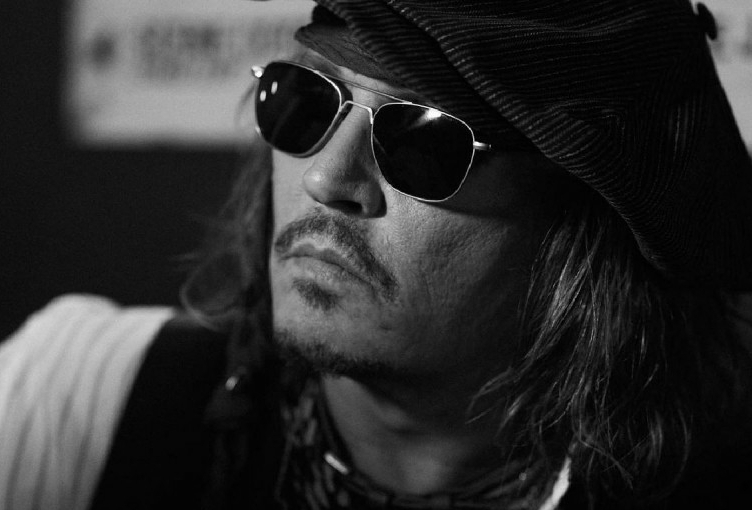 One more thing to add to Johnny Depp’s global comeback in the film and entertainment industry: following the start of filming in the historic film “The Favourite”, the release of the studio album recorded with Jeff Beck, an exhibition of paintings at the famous Castle Fine Art gallery in London, a new contract with Dior as the face of the Dior Sauvage fragrance, which he represented since 2015, it became known about the forthcoming directing job of Depp. According to Variety, he has teamed up with the legendary Al Pacino to produce the biographical drama Modigliani about Italian painter and sculptor Amedeo Modigliani. The story will be based on the play of the same name by Dennis McIntyre and tells about a turning point in the career of the Italian expressionist painter Amedeo Modigliani. The film is set in Paris in 1916, over the course of 48 hours.

Depp will act as director and producer, with Pacino as producer only. “Modigliani” has been described as “a fragment of the artist’s life rather than a biopic” and, according to Navidi, Pacino has long wanted to adapt McIntyre’s play.

It will be Johnny’s first directorial effort in 25 years and the second in his career: He directed the neo-western The Brave, starring himself and Marlon Brando, in 1997. Filming is set to begin in Europe in the spring of 2023, but the film has no estimated release date.