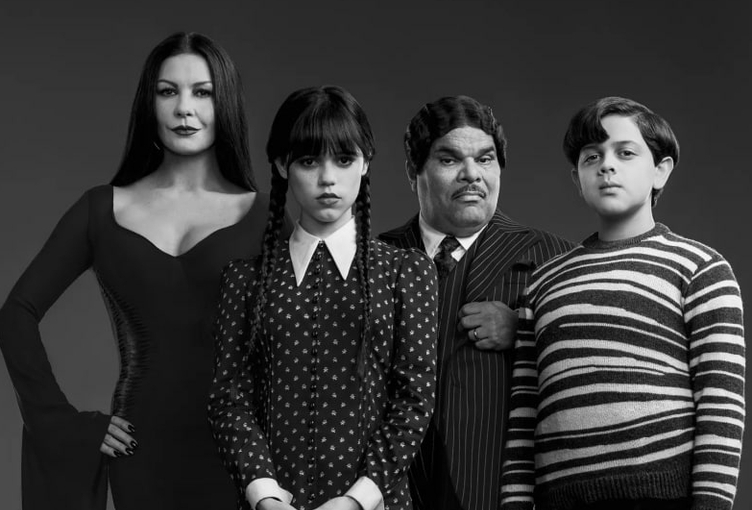 Vanity Fair has unveiled footage from the series Wednesday, which, as the title suggests, centres on the daughter of Morticia and Gomez. In the story, Wednesday Addams is studying at the Nevermore Academy. The girl must prevent a series of murders, curb her superpowers and solve the mystery that brought her parents together 25 years ago.

The series will premiere on Netflix in the fall of 2022. All episodes of the first season will be released on the same day, but an exact release date has not yet been announced. Incidentally, Gwendoline Christie, who played Wansday, recently made her debut on the same streaming service in The Sandman, where she played Lucifer.

The Addams family, created in 1938 by American artist Charles Addams for newspaper comics, became a source of inspiration over the years. From 1964-1966 there was an ABC television series, in 1991 the most famous film was directed by Raul Julia and in 1993 he made a sequel. There was also a 2010 Broadway musical and two animated features.