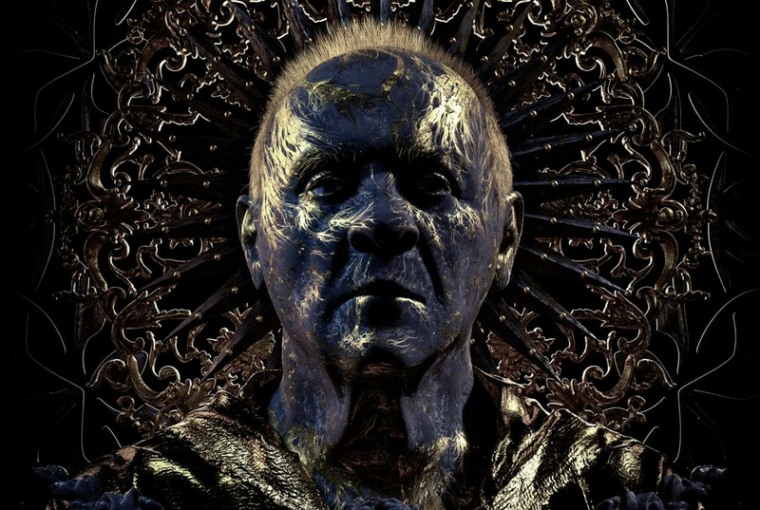 Hollywood legend Anthony Hopkins launches his NFT-collection – it was reported by Variety, citing a statement of the actor. The release will be called The Eternal Collection and will include both tokens based on ten iconic film roles Hopkins and his own artwork in digital format.

“I’m probably the oldest person in the NFT creator community and on social media, which proves that anything is possible at any age,” Hopkins said when talking about the new project at an online conference.

Hopkins seems determined to keep up with the trends and communicate with audiences, including in a new, digital format. The actor has been helped in the creation of tokens by Orange Comet, a prominent start-up and Web3 studio specialising in the production and promotion of NFT, which has made his screen personas such as Hannibal Lecter in Silence of the Lambs or Odin in the three Marvel Thor films look more futuristic.

“NFT is a blank canvas for creating art in a new format,” says Hopkins.

The Anthony Hopkins collection will appear on NFT marketplace OpenSea in mid-September in an auction format that will last three days. Fans who manage to bid on the first day will be able to have lunch with the actor himself as well as receive an autographed book of his artwork. On the third day, 39 copies of the book will be auctioned off to buyers chosen at random. In addition, five lucky winners will be able to join a video call with Hopkins. Part of the proceeds from the sale of the tokens will go to a charity that the actor will personally choose with his wife Stella Arroyave.

It is assumed that the interest in the NFT Hopkins caused by the film “Zero Contact”, in which he played a major role. The film was shot directly at Zoom during the COVID-19 pandemic and was released last September as NFT.