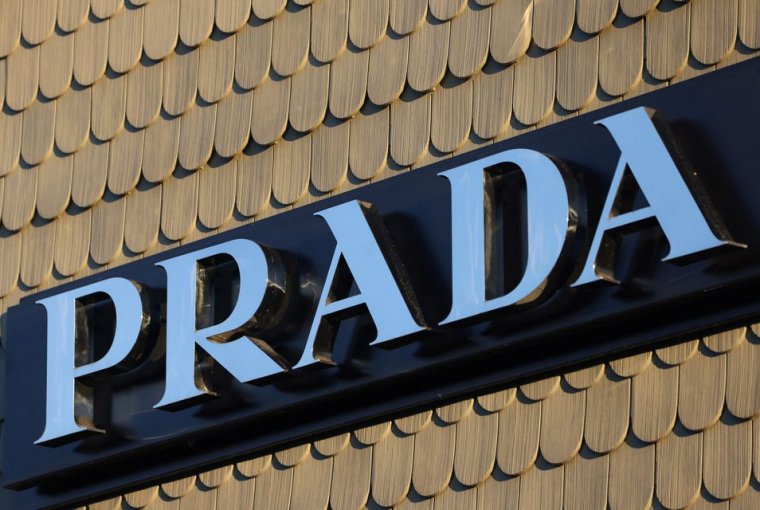 The last time Emma Watson cut her bouffant curls in 2010, when the filming of the legendary “Harry Potter” franchise ended. Then the actress took the opportunity to change the image, because the image of Hermione is a little tired to her, and the strict contract had expired.

However, since then, she grew her hair, and she has never been seen with a short haircut, except for the braids. The day before the actress became the face of the new Prada fragrance ad campaign, where she flashed a new pixie cut, which turned out to be even shorter than the one of 12 years ago. In the shot, Emma appeared in a glamorous look with cat-eye makeup, perfectly complementing the spectacular hair style and $675 Prada pendant earrings.

“It’s nice to present a fragrance with such a deep philosophical concept and initiatives in a way that makes it seem really relevant,” Watson said of her first collaboration with Prada.

Emma Watson last appeared in public in July. Then she attended the Schiaparelli fashion show in Paris. However, Emma is a frequent guest at shows of famous brands, and her style is considered by many fashion journalists and bloggers to be a reference.