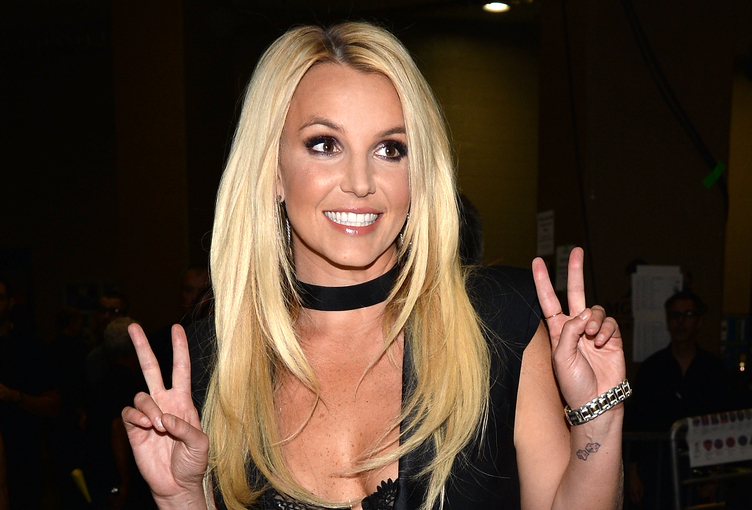 Britney Spears, who has been posting new content on social media regularly since being freed from her father’s custody, has suddenly deleted her microblog. It’s not the first time for Britney – she’s quit social media three times before without warning – but now, according to the singer herself, it’s more conscious choice. Britney is now trying to live her life without drama, and her social media activity is preventing her from feeling truly happy.

“I’m learning every day from a clean slate to do what makes me happy. Yes, I choose to be happy. I tell myself every day to let go of the bitterness of resentment and try to forgive myself and others for what has been,” the star wrote.

In the same post Britney noted that she prays for the welfare of her children.

“I pray that the holy spirit is indeed true and I hope that this spirit is also with my children! Yes… I choose happiness and joy today,” she confessed to her tens of millions of followers.

The singer also admitted to being very excited ahead of the release of her and Elton John’s joint single ‘Hold Me Closer’, which is set for release this coming Friday.

“My first song in six years! It’s fucking awesome, I’m singing with one of the classics of our time.”

It’s unclear what the real reason behind Britney’s sentiment was. It’s possible that the star’s decision to delete the blog was influenced by her ex-spouse Kevin Federline’s recent statement. The dancer explained that the singer’s sons – 16-year-old Sean and 15-year-old Jayden – do not want to communicate with their mother because of provocative posts on her social networks.