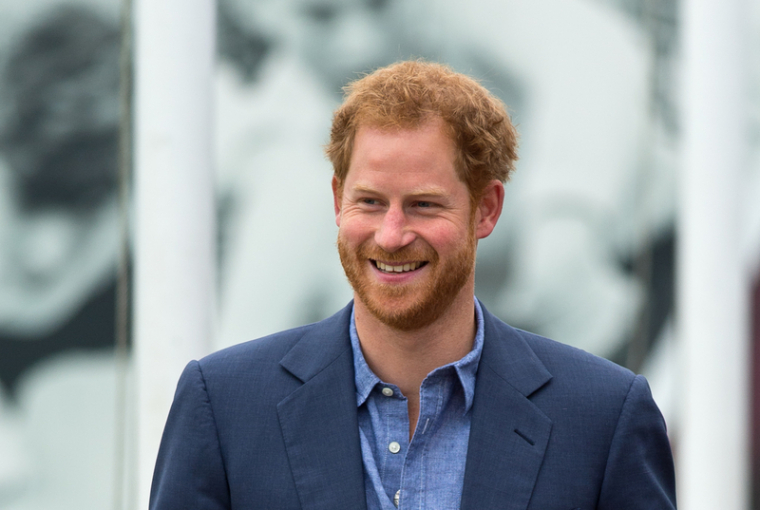 LONDON, ENGLAND - OCTOBER 07: Prince Harry takes part in a training session during a celebration for the expansion of Coach Core at Lord's Cricket Ground on October 7, 2016 in London, England. (Photo by Ben A. Pruchnie/Getty Images)

Prince Harry, 37, arrived in Aspen, California the day before in the company of fellow athlete Ignacio “Nacho” Figueres to take part in a charity polo match. Funds raised at the event will go to help starving children in Africa, where Harry had just returned from a royal tour – he had been on a visit to Rwanda the previous day.

The Duke has played in the Sentebale team alongside Figueres, as well as equestrian polo stars such as Grant Ganzi and Steve Cox. Ahead of the match, Figueres shared a joint photo with a friend of the monarchs on his microblog and expressed his gratitude to the organisers and spectators.

“I enjoy playing with you and even more when we raise money for such a great cause. Thanks to everyone who supported the event today,” the 45-year-old Argentine polo player wrote.

Note that the venue, now in its second year, is located near Harry and Meghan Markle’s Montecito mansion. Appearing at the event in 2021, the Duke unexpectedly donated $1.5 million to charity. Meghan Markle was unable to attend this year’s match, and according to insiders, she was missed on the sidelines.

As a reminder, Prince Harry has been playing for Los Padres alongside the same Nacho Figueres at the Santa Barbara Polo Club in recent months. The ‘fathers’ (esp. los padres) have suffered several defeats this season. In June, the Duke of Sussex fell off his horse during a game.