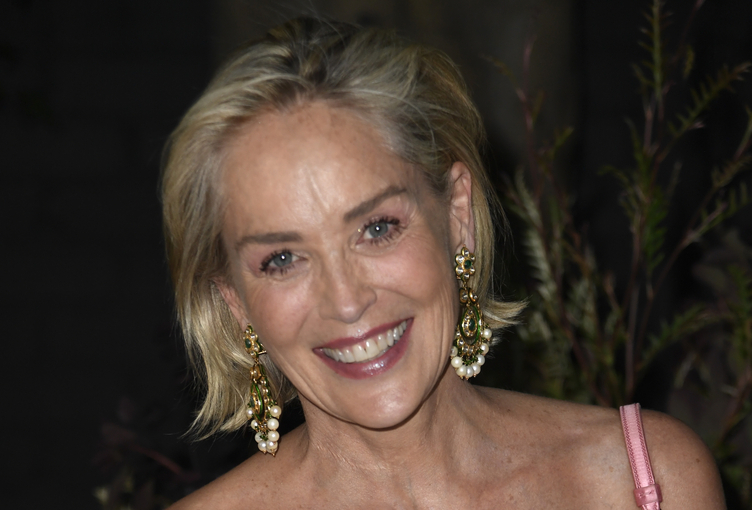 The legendary Sharon Stone recently graced the cover of the latest issue of Vogue Arabic and spoke candidly about her attitude towards her looks, as well as the serious health issues caused by Botox injections.

“There were periods when I had botox injections, fillers and all that, followed by a massive stroke and a nine-day brain haemorrhage. I ended up having to get more injections – about 300 – to get one side of my face mobile again,” the actress complained.

The traumatic experience has forced her to reconsider her attitude to cosmetic procedures: now the actress firmly believes that such injections should be used not so much for notorious beauty purposes, but in medicine. Such an approach could not but affect the actress’ personal life. Stone, 64, admitted that she had to part ways with her young boyfriend after he advised her to get Botox again on a whim.

Despite breaking up with the unnamed man, according to the actress herself, she is now living her best life.

“I feel like this is the most exciting and creative period of my life. I feel very, very happy. I don’t think I’ve ever been happier.”

It should be noted that Sharon Stone fully accepts her appearance and is always candid about her health. For instance, at the end of July the actress posted a topless and tempting photo on her blog, and a month before she publicly confessed to having had nine miscarriages. Last week, Sharon also shared family photos with her followers and showed off her new godson.