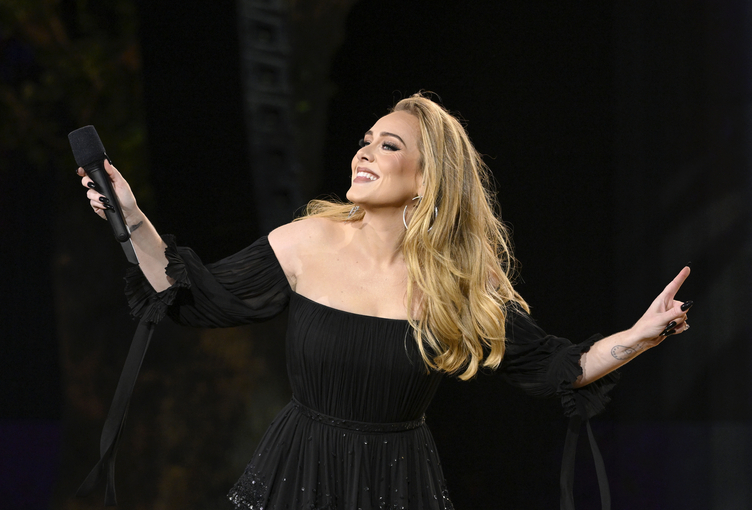 Adele’s collection of honourable statuettes has been enriched with another award – the singer won it the day before at the 74th Creative Arts Emmy Awards 2022 for the CBS special Adele One Night Only, ahead of Lady Gaga, who was also nominated in that category for the show Last Time: An Evening with Tony Bennett and Lady Gaga. For Adele, it’s her first Emmy and also a chance to achieve EGOT status, which is awarded to winners of four awards – the Emmys, Grammys, Oscars and Tonys. There are a total of 17 such people in the world. They include Audrey Hepburn, Rita Moreno and Andrew Lloyd Webber. The only thing missing for Adele’s honorary status at the moment is the theatrical Tony award. The singer has won a total of 15 Grammy, Oscar and Golden Globe awards for the soundtrack to the James Bond film Skyfall.

As for Adele’s award-winning show One Night Only, it will air on CBS on November 14. It will be a two-hour conversation with Oprah Winfrey in which the singer talks about her new album 30, song stories, life after divorce, losing weight and raising her son.

Adele mentioned the painful moment of her split from Simon Konecki in a recent interview on the Carrie & Tommy radio show. The singer recounted how she suffered a real panic attack after splitting up with her husband and how, trying to hide her condition from her son, she called a friend to share, but didn’t wait for an answer. This episode was the basis for one of the songs on the album ’30’.

“It will be in the song about my son, at the very end of it. I was really scared then. I had a panic attack, and I called my best friend to talk to her about it, but she didn’t bloody answer! It sheds light on a lot of things… In the rest of the song I say I can only stop being brave when I put my son to bed,” Adele revealed.