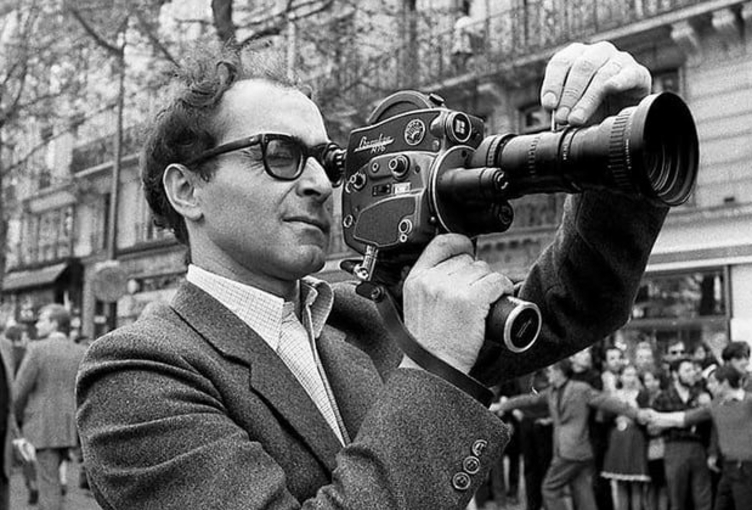 It was announced that French director Jean-Luc Godard has died at the age of 92. The maestro was one of the fathers of the French New Wave and one of the major reformers of the film language in the 20th century. The Libération was the first newspaper to report the news. Hours later, the master’s family contacted the paper to reveal the reason why he was gone. As it turned out, Godard decided to pass away voluntarily – he had recently been living in Switzerland, where euthanasia is legalised.

“He passed away peacefully surrounded by his loved ones at his home in Rolle, on the shores of Lake Geneva. – The director’s wife Anne-Marie Mieville said. – He was not ill, he was just tired. And so he made the decision to end it. It was his decision, and it was important for him to make it known.”

The 86-year-old actor Alain Delon recently spoke of wanting to end his life in Switzerland by euthanasia. In 2016, renowned French chef Benoît Violier committed suicide in Switzerland in the same way, in 2009, the British conductor Sir Edward Downes and his wife Joan took the same step, in 2006, the British doctor Ann Turner.