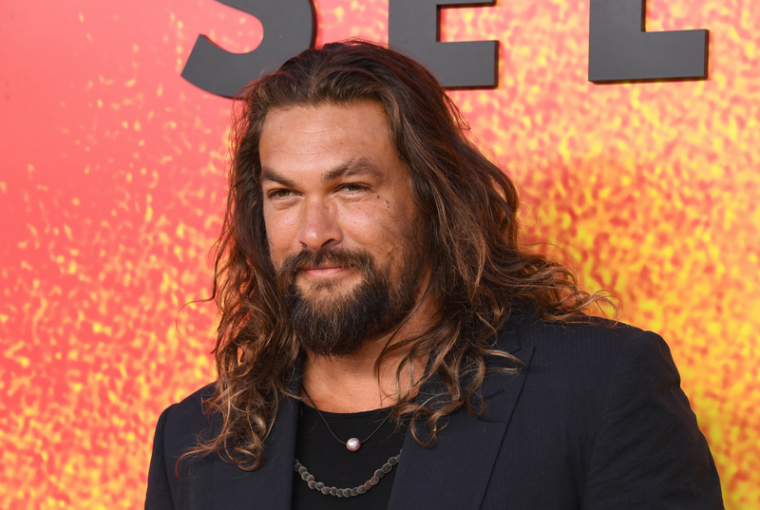 Jason Momoa surprised fans with a new hairstyle. The reason for the change was the actor’s interest in environmental issues. To draw attention to the plastic crisis, “Aquaman” shaved in front of the camera and urged his followers to switch to reusable dishes and household items.

“Aloha. That’s it,” the actor turned to the audience with a laugh, “Give me those braids,” someone behind the scenes handed Momoa the severed pigtails. – “I’m tired of these plastic bottles. We have to stop using plastic. It’s all going into our land, into our ocean. It’s very sad, so please, if you eliminate single-use plastic from your household, you will help me.”

Note, the actor didn’t shave his head but only shaved his temples and shortened the length of his remaining hair.

“Here’s to new beginnings, let’s spread this. Let’s protect our land and oceans. We need to eliminate single-use plastic from our lives. Plastic bottles, bags, packaging, utensils – all of it.”

Recall that Jason Momoa is currently involved in several film projects at once. A couple of weeks ago a new show “See” premiered on the AppleTV+ service. Also preparing for release this year are Slumdog Country, Manhunt Last Man Standing and Fast X. The fate of the second Aquaman is still unknown, not least because of the infamous reputation of co-star Amber Heard.

As for Momoa’s personal life, it was revealed in late July that the actor has reconnected with his lover Ace Gonzalez, although it was previously reported that they parted by mutual consent after four months of relationship.