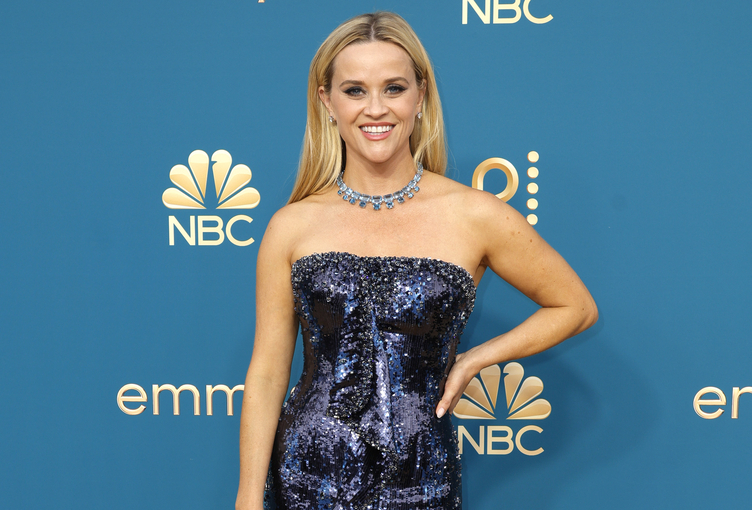 In addition to the key characters and creators of this year’s most successful and vibrant series, many stars of film and television made the red carpet for the ceremony. Unlike last year’s event which was affected by epidemiological restrictions, the number of guests increased significantly this time around, at least the TV crews were able to attend in full. Reese Witherspoon, Drew Barrymore, Zendaya, Lizzo, Jason Sudeikis, Theron Edgerton, Amanda Seyfried, Christina Ricci, Sydney Sweeney and many more joined this year’s awards ceremony.

Zendaya, who stepped out in a black Valentino dress and luxurious Bulgari jewellery, became the youngest recipient of two Emmy statuettes at once. However, she took home her first award for the same role as troubled teenager Roux in the hit Euphoria in 2020.

And TV presenter Chrissy Teigen, pregnant with her third child with her musician husband John Legend, made her first Emmy red carpet appearance while pregnant.

The most striking looks, apart from Zendaya, boasted Sydney Sweeney in Oscar de la Renta, Christina Ricci in Fendi, Reese Witherspoon in Armani Privé and Amanda Seyfried in Jaeger-LeCoultre. Interestingly, this year most of the celebrities chose dresses in the style of old Hollywood – with sequins, feathers and classic silhouettes.