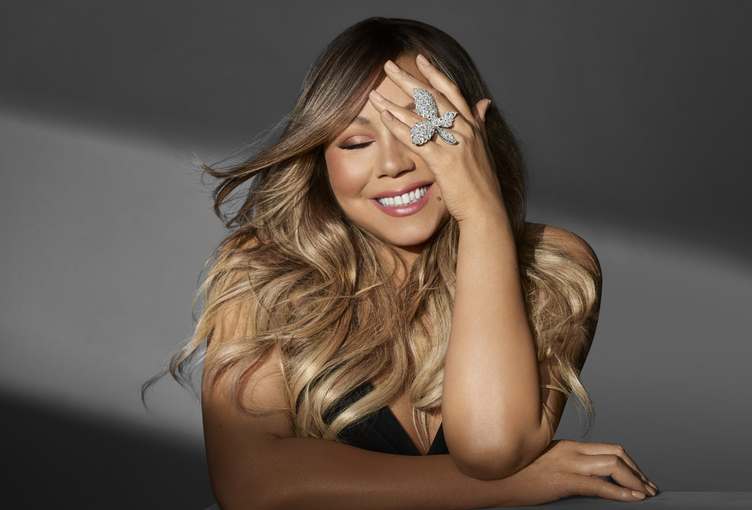 Mariah Carey has teamed up with Chopard and its artistic director Caroline Scheufele to create a high jewellery collection. The capsule commemorates the 25th anniversary of the artist’s Butterfly album. Scheufele described the Happy Butterfly collection as a modern butterfly design combined with Chopard’s iconic ‘happy diamonds’ and sapphires. The jewellery is in white and rose gold.

The butterfly is the embodiment of metamorphosis and a powerful symbol of the energy that has made Mariah Carey a uniquely lasting success,” reads the official press release. – The butterfly is also the emblem of Chopard’s style. Her image is associated with constantly renewed aspirations and a breath of freedom. Mariah Carey has interpreted this image through jewellery art and created a stunning set: a necklace, earrings and ring in “ethical” Fairmined gold fully set with diamonds.

Butterfly is the American singer’s sixth studio album, released in 1997. In the first week, the record was sold in 236 thousand copies in the USA and hit the first line of the Billboard 200 American chart. However, the record’s total sales were not as impressive compared to its previous two multi-platinum releases.

It was Mariah’s first since her divorce from her husband Tony Mottollah, the head of Sony’s record company. Hence the album’s title – the singer compares herself to a butterfly emerging from its cocoon. Her image changed drastically during this period, too.