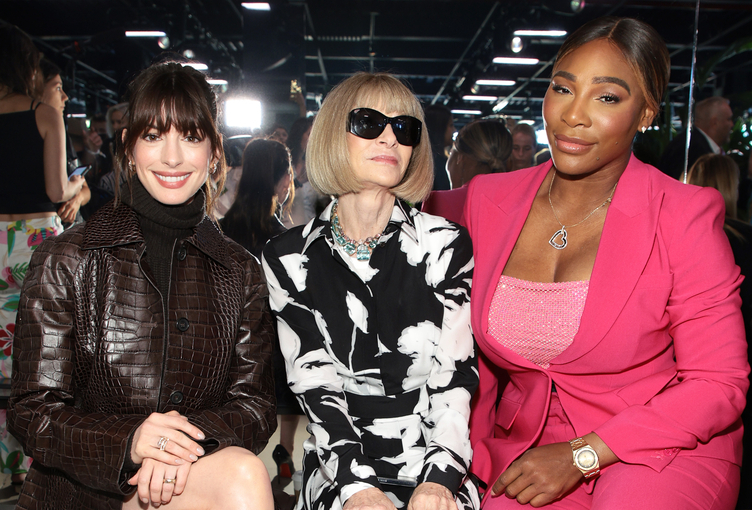 Fashion Week in New York, one of the capitals of the industry, came to an end. Christian Siriano (Project Runway fans remember him as one of the winners and mentors) opened the show, while Tom Ford closed it. There was also a big Vogue World 130th anniversary show, featuring all the biggest models of the day and starring on many of the magazine’s covers.

A few hours before Ford’s show, Michael Kors presented his creations. As you know, the Michael Kors Collection shows are always staged and star-studded, and this time was no exception. At the same time, Natasha Poly, Bella Hadid, Mika Arganaraz, Maria Carla Boscono and other supermodels presented classic, elegant and daring dresses with costumes.