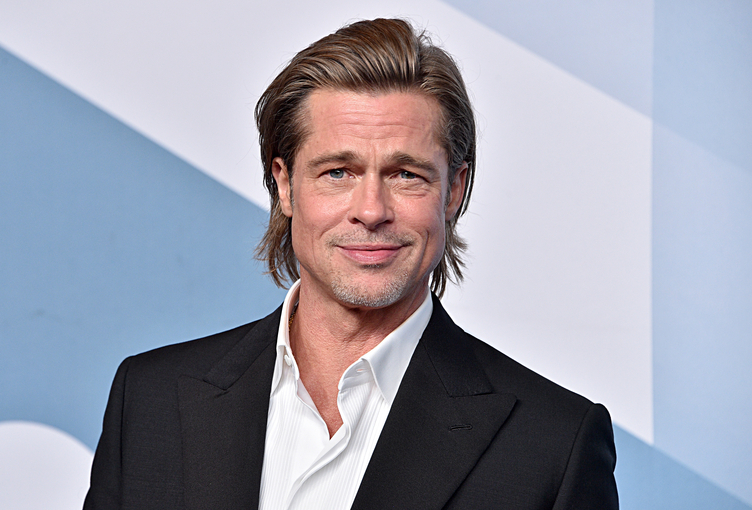 LOS ANGELES, CALIFORNIA - JANUARY 19: Brad Pitt, winner Outstanding Performance by a Male Actor in a Supporting Role for 'Once Upon a Time in Hollywood,' poses in the press room during the 26th Annual Screen Actors Guild Awards at The Shrine Auditorium on January 19, 2020 in Los Angeles, California. 721430 (Photo by Gregg DeGuire/Getty Images for Turner)

Brad Pitt surprised Finnish fans and presented his sculptures for the first time in a public exhibition at the Sara Hildén art museum in Finland’s third largest city, Tampere. For his debut, he teamed up with fellow musician Nick Cave, who along with Pitt showed a collection of 17 hand-painted ceramic figurines.

“For me and Nick, it’s a new world and our debut. It feels right,” Pitt told Finnish broadcaster Yle at the exhibition’s opening.

According to museum officials, Pitt is largely self-taught. The exhibition features nine works by the film star, including a plaster panel depicting a shooting scene and a series of silicone sculptures, each of which the artist has personally shot with cartridges of various calibres.

“For me this is a matter of self-reflection. It’s about where I went wrong in my relationship, where I made a mistake, where I was complicit,” explained Pitt. “I was really honest with myself and took into account that I may have offended someone or misunderstood.”

The collection appears to have been inspired by his controversial relationship with ex-wife Angelina Jolie. The actor is known to have started trying his hand at pottery after his divorce from the film diva. In 2017, Pitt spent 15 hours a day in his Los Angeles studio. It’s worth noting that Pitt is not the first Hollywood actor to try his hand at the arts. After triumphing in his legal battle with ex-wife Amber Heard, his colleague Johnny Depp made his debut as an artist and exhibited his work at the famous CASTLE Fine Art gallery in London.