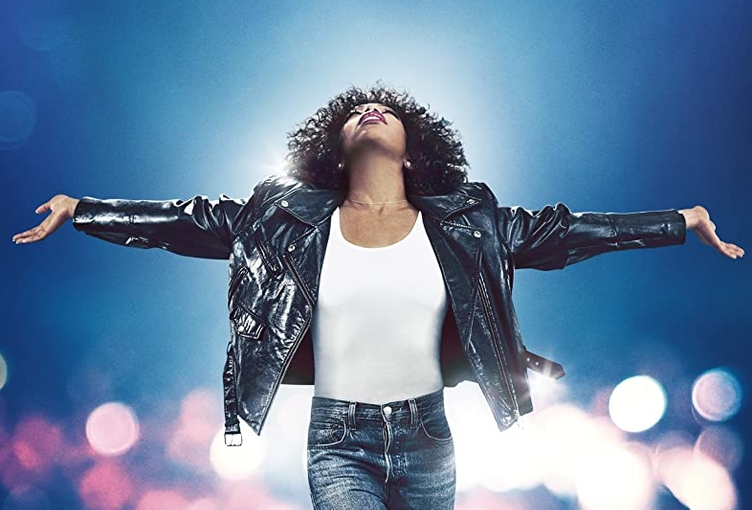 The first trailer for the Whitney Houston biopic is out now. The Sony movie company has released the first trailer for the movie, named after the singer’s famous hit song “I Wanna Dance With Somebody”. Naomi Ecki performed the leading role and had a difficult task not just to portray Houston, but to copy the iconic vocal as closely as possible. The film is being directed by Kasi Lemmons, best known for her work on the script of the acclaimed “Bohemian Rhapsody”.

It’s described as “a complete portrait of the complex and multi-faceted woman behind a great voice”. The plot will tell about Houston’s thorny path from a simple New Jersey chorister to a global superstar and the best-selling singer of all time. By the way, the trailer features Whitney’s famous response to critics who accused the singer of not having “black enough” music.

In her day, Whitney Houston was loved not only for her mind-blowing vocal skills, but also for her heartbreaking ballads, familiar even to those born decades later – “Greatest Love of All”, “I Have Nothing”, “I Will Always Love You” and many others. With her debut album in 1985 she became a musical sensation.

In 1992 Whitney made her acting debut in the romantic drama The Bodyguard starring Kevin Costner. She later played the fairy godmother in Cinderella and acted as a producer on Disney’s The Princess Diary and The Cheetah Girls. Unfortunately, neither world fame nor money made the singer happy. Throughout her life she struggled with depression and addiction, and passed away in 2012 at the age of 48, drowning in a Beverly Hills hotel bathtub.

A new biopic, I Wanna Dance With Somebody, is scheduled for release on 21 December this year.