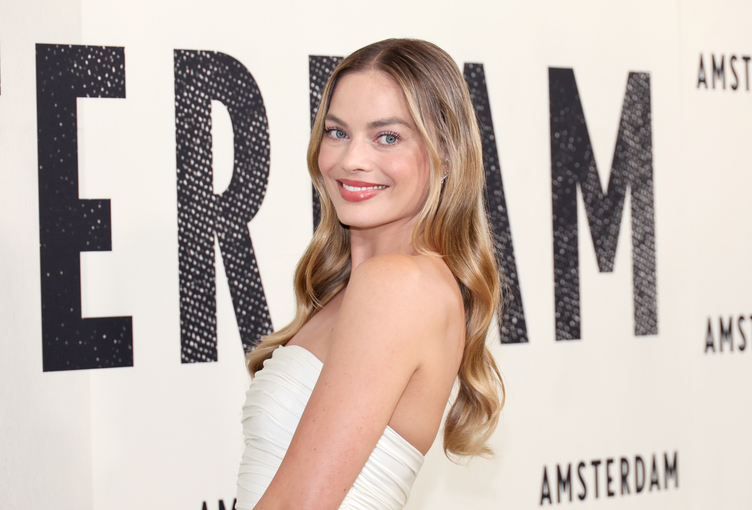 The comedy thriller “Amsterdam” is about to hit the big screens, but for now the new film has been presented to a select circle of Hollywood. The film premiered in New York with a supporting cast including lead actors Margot Robbie and Christian Bale (with wife Sandra Blazic) and supporting leads like Robert De Niro, Rami Malek and Mike Myers, who followed Bale on the red carpet with his wife Kelly Tisdale.

Not without stars of the music scene, such as rapper Drake, who also played a small part in the film. Singer Taylor Swift, who is currently busy recording her new album, and actress Anya Taylor-Joy, also involved in the cast, were unable to attend the premiere, judging by the photo report.

The film “Amsterdam” will tell the story of three friends unjustly accused of murder. The film is directed by Oscar nominee David Owen Russell, best known for his work on The American Affair, My Boyfriend is Crazy and Joy.

The thriller is scheduled to have its world premiere on November 4, 2022.