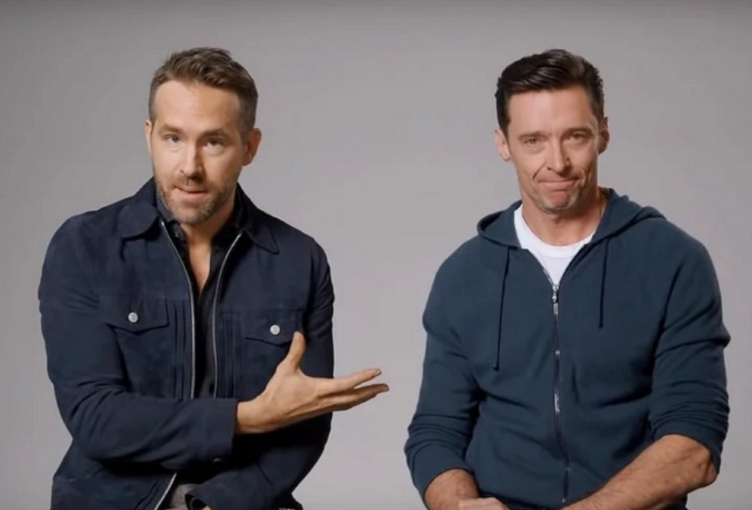 Deadpool and Wolverine fans get ready: Ryan Reynolds has announced a third superhero movie, releasing a short documentary-style video of the reflective hero. The performer as the chatty mercenary reveals in the video that he spent a long time preparing for the third part of the film… “and didn’t come up with anything”. But there was one idea – the return of Wolverine.

At this point, Hugh Jackman appears in passing in the background and casually agrees to return to the Wolverine character.

The film’s director Sean Levy also commented on Jackman’s return to the role of Wolverine in Deadpool 3.

“I want to thank the series ‘Very Stranger Things’ that taught me to keep my closed mouth shut. This news has been coming out of my mouth for the past few weeks.”

Note that the second Deadpool was released as early as 2018. Like the first part, the second became a box office success, but still the showrunners were in no hurry to announce a sequel. Disney has taken over Fox Studios over the years, which is why Ryan says in the video that Deadpool is now part of the Marvel Cinematic Universe.

Reynolds may have agreed to return to the franchise due to changes in his personal life – soon the actor and his wife Blake Lively will become parents for the fourth time.