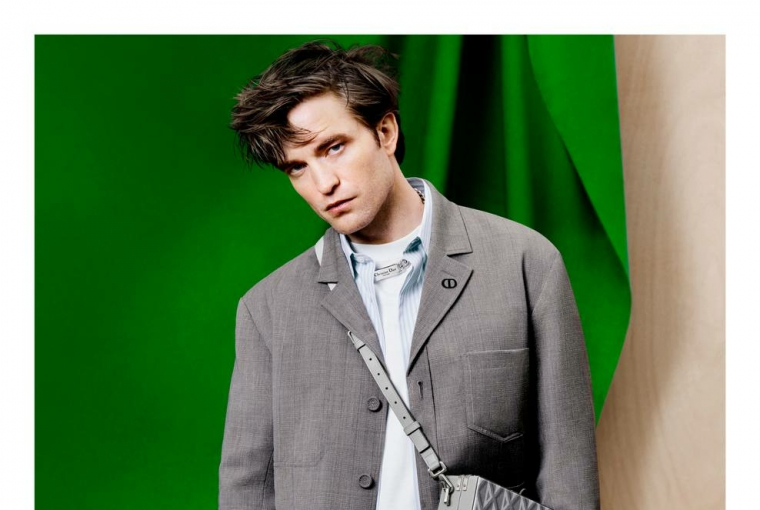 Dior has finally published an advertising campaign of the new men’s collection, with actor Robert Pattinson, a longtime friend of the fashion house, as the face of the campaign. Robert poses in perfectly tailored suits and images in casual style: sweatshirt, overcoat, bomber. Crossbody bags and iconic saddlebags were chosen as accessories for the shoot.

To recap, the 36-year-old actor recently curated an auction at Sotheby’s. The actor personally selected for the collection, which will later go under the hammer, six works – paintings and sculptures of different styles and eras – of famous and novice masters.

And earlier this April, it was announced at the CinemaCon fan festival that “Batman” director Matt Reeves will get a sequel. Robert Pattinson will return to the role of the superhero.