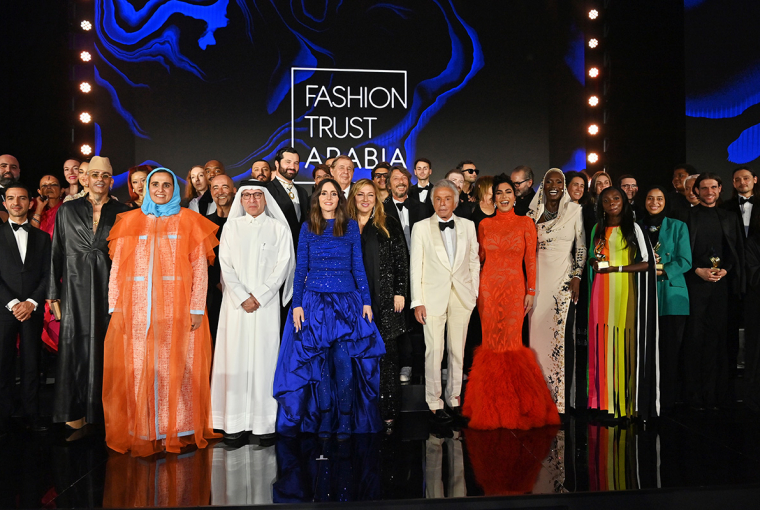 On Wednesday 26 October, Doha, Qatar hosted the Fashion Trust Arabia Prize 2022 in the presence of Caroline Scheufele, Co-President and Artistic Director of Chopard.

But the main star of the evening was supermodel and the most beautiful woman in the world according to scientists who studied her measurements, Bella Hadid. She chose for the event a black long hooded cape dress from Azzedine Alaïa’s fall-winter 1986 archive collection. The stylists slightly modified it by sewing the pique sizes originally placed all over the body to observe Islamic traditions.

The award was not limited to one thing: several exhibitions dedicated to the fashion world opened in Qatar especially for it. These include Baghdad: Eye’s Delight at the Museum of Islamic Art and Forever Valentino.