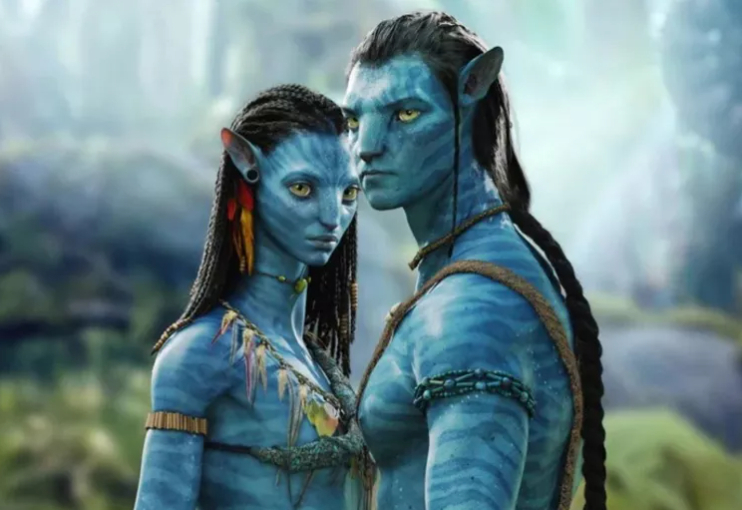 Just a few hours ago the first trailer for the fan-favorite film “Avatar 2: The Path of Water” – James Cameron’s cult film from 2009 – was released online. Recall that the first part was incredibly successful and grossed a record $2.8 billion at the box office on a budget of $250 million.

The first footage is truly epic. However, in the trailer creators did not announce a list of actors, many of whom, apparently, will return. At the moment, we know that the sequel storyline will unfold a few years after the events of the original painting. Jake Sully has become the leader of the Na’vi people and has taken on a mission to protect Pandora from the military from Earth. However, they force him to seek new refuge in the depths of the ocean. In September this year, James Cameron promised a sequel and announced the production of a fourth film. The third and fourth parts will be released two years apart – in 2024 and 2026 respectively. The premiere of “Avatar 2” will be held this year, on December 15.