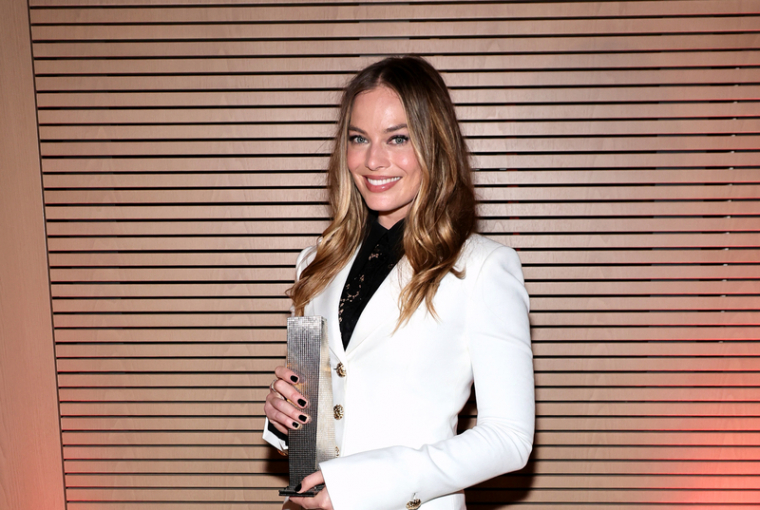 The WSJ Innovator Awards 2022 is an award that honours the businessmen, artists, athletes and designers who have made breakthroughs in their fields over the past year.

Last night at the Museum of Modern Art, the prestigious business publication The Wall Street Journal presented its annual awards to innovators in the fashion industry and beyond. The top prize went to Anthony Vaccarello, the creative director of Saint Laurent. He wore the Spring-Summer 2023 collection out on the red carpet for most of the star guests: Anya Rubic, Kate Moss, Hailey Bieber, Charlotte Gainsbourg, Shalom Harlow and Mika Arganaraz, all of whom wore Saint Laurent outfits.

Margot Robbie, the heroine of the cover of the new issue of the magazine, wore a Proenza Schouler pantsuit. Karlie Kloss chose a Peter Do dress and Paul Walker’s daughter Meadow wore an Alaïa.

On the same evening, awards were given to prominent representatives from other fields. They were awarded to singer Anitta (music), Gianna Gan (architecture), Margot Robbie (showbiz), design (Joni Ive), art (Jenny Holzer) and Maya Rudolph (comedy).

In her acceptance speech from the stage, Margot Robbie announced the creation of her own production company, LuckyChap Entertainment, which aims to tell stories about women.

“It takes courage to do things differently than they used to be,” the actress said. – “But it’s worth it. And I think tonight is a good reminder of that.”

Robbie was presented with the award by actress and director Greta Gerwig. She praised the actress for her hard work while working with her on Barbie:

“I was happy to give the award specifically to Margot because she deserves every award in the world. And I think we should create more awards to give them just to her.”