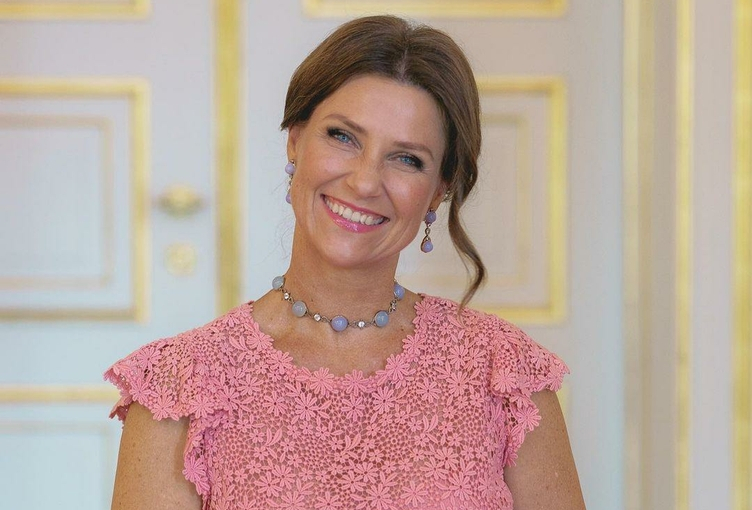 Rumours that 51-year-old Martha-Louise could lose her title of princess and her right to the throne, following on from the grandchildren of Danish Queen Margrethe II, surfaced in early October. However, despite the speculation, Martha-Louise retained her title but gave up her royal duties. Also she and her fiancé, Hollywood shaman Durek Verrett, will not be able to use the monarch’s title while pursuing their commercial projects. This was officially announced by the Norwegian palace.

“Princess Martha-Louise wants to separate her own activities from those of the palace. Therefore, the princess is giving up her royal duties and will no longer represent the royal family. The king has decided that the princess will keep her title, but will not use it for her commercial projects with her fiancé Durek Verrette,” reads an official statement. – “The King and Queen would like to thank Princess Martha-Louise for the effort she has put in over her decades of work. She has carried it out with care, warmth and great determination.”

It is no secret that the daughter of King Harald V and Queen Sonja, Martha-Louise prefers the ordinary routine of life in the palace. Until her royal renunciation, she was fourth in line for the throne – after her brother Håkon and his children, Princess Ingrid Alexandra, 18, and Prince Sverre Magnus, 16 – but she has never laid claim to it.

The engagement of Princess Martha-Louise and her lover Shaman Durek became known on June 7 after four years of romance. According to the couple, despite Durek’s unusual occupation, Martha-Louise’s parents and relatives accepted him into the family and established a good relationship with him.