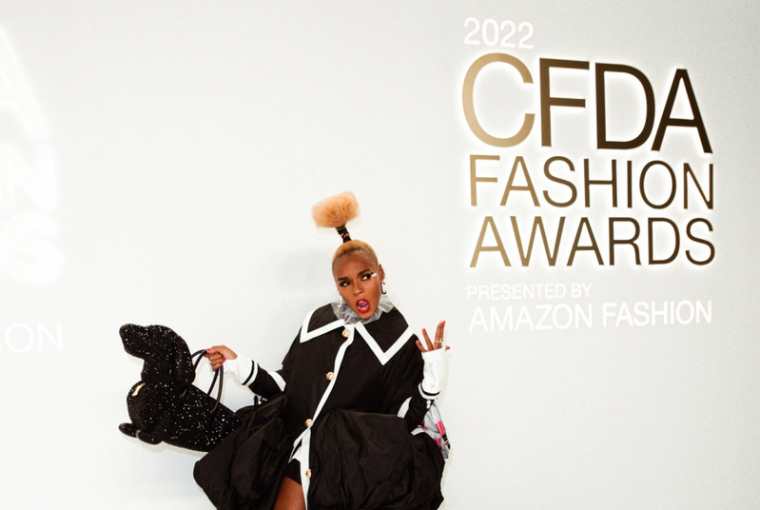 Last night in New York, the CFDA Awards were presented to the designers of the year and new talent. While most of the winners in the various categories were already known, the list of contenders for the major awards was no less interesting than the Oscars. So, the winners of the main categories of the Council of Fashion Designers of America were:

Winning a CFDA award is an honour for designers and celebrities alike. For example, Elena Velez dresses street style star Julia Fox in 2022. The award on the same evening went to the stylist of Zendaya, Kerry Washington and many other celebrities, Low Roach. Incidentally, the Best Stylist category was only established this year. The Board of Trustee’s commemorative award was given posthumously to Virgil Abloh, whose widow Shannon received the statuette.

There was no shortage of familiar names. Singer Lenny Kravitz was named Fashion Icon this year, while the Amazon Innovation Award went to Kim Kardashian and her lingerie brand Skims.