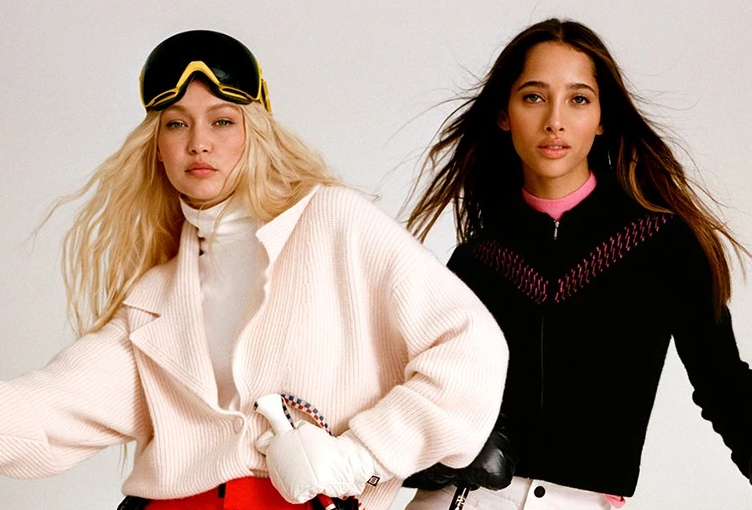 Gigi Hadid has unveiled a new winter collection for her brand Guest in Residence, which launched in late summer. It’s called Ski Lodge. As the name suggests, the capsule is inspired by winter sports and ski resorts. All of these, by the way, hold an important place in Hadid’s heart, as she spent most of her childhood in Aspen.

According to Hypebae, Gigi has reimagined the aesthetics of traditional skiwear from the 70s and 80s. The collection includes button-down cardigans, jumpers with an accent collar, shirts, trousers and T-shirts with a print inspired by vintage posters. Accessories included moon boots, balaclavas, mittens, scarves and even a blanket. All the items, with the exception of the shoes, are made from 100% cashmere.

Recall that in April, Gigi Hadid announced the launch of her own swimwear line in collaboration with Californian brand Frankies Bikinis, which was her fashion industry debut. So Hadid is determined to retrain as a fashion designer. In addition, she has repeatedly stated that she intends to retire from modelling for good in a while.