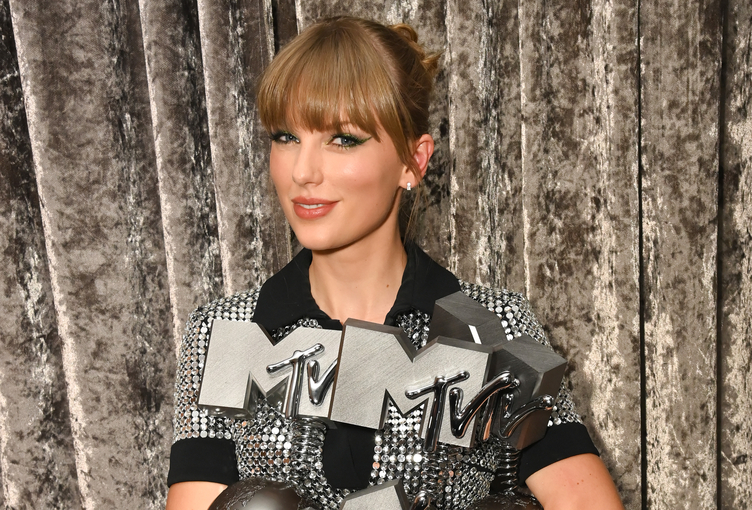 The annual MTV EMA Awards were held in Dusseldorf, Germany. This year’s winners and other star guests appeared on the red carpet as usual – Taylor Swift, David Guetta, Bebe Rex, Nicki Minaj, Harry Styles, Rita Ora and wife-director Taika Waititi as well as the full cast of Muse and OneRepublic.

Singer Taylor Swift, who unveiled her ninth studio album titled Midnights last month, was the triumphant winner of the award – she won four awards, including the Best Artist category.

Right behind her was Nicki Minaj, who won two awards for Best Song and Best Rap Performance, followed by Harry Styles, who took the statuette in the Best Performance category. The evening opened with David Guetta and Bebe Rexa performing their joint hit ‘I’m Good (Blue)’.

The EMA was launched by MTV Europe in 1994. Since then, it has been awarded annually and always takes place in a major European city.