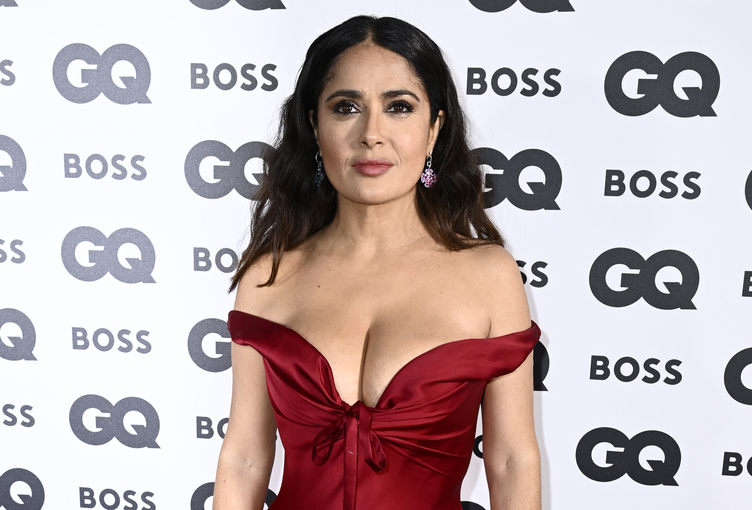 It’s time to take stock of the year. To mark the occasion, GQ compiled a Best of the Best list, including Zoe Kravitz, Stormzy and other celebrities, and hosted the Men of the Year Awards 2022 ceremony under the auspices of BOSS. The event took place at the luxurious Mandarin Oriental Hotel in London’s Hyde Park and attracted dozens of star guests.

Naturally, there was no shortage of eye-popping evening gowns to discuss. No word on the dress code for the event, but from the looks of it, guests opted for minimalism. Monochrome, classic colours and minimal decorations – perhaps that’s how we can describe the stylistics of the whole award. Salma Hayek walked the carpet in a seductive scarlet Vivienne Westwood dress with a low neckline and accentuated waist. Stella Maxwell chose a leather lacquered sleeveless BOSS jacket dress and Sydney Sweeney wore an unusual black dress with a metallic bustier and high collar. Alexandra Daddario, for her part, shone in a sparkly silver mini dress. Phoebe Dinevor appeared in a slinky open-toe Victoria Beckham dress, while Daisy Edgar-Jones chose a Gucci sequinned outfit.