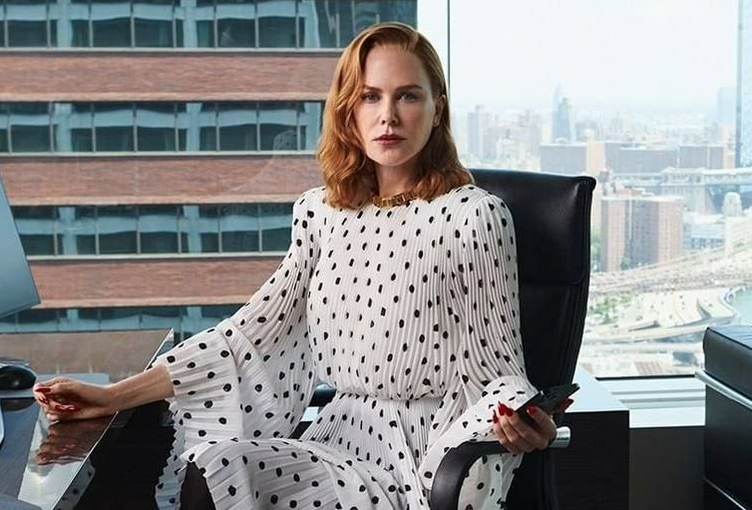 Demna Gvasalia unveiled the ad campaign for the new spring collection by Balenciaga Garde-robe, which will go on sale today, November 21. The campaign stars actresses Nicole Kidman and Isabelle Huppert and supermodel Bella Hadid as the lead characters. They appeared as modern businesswomen and posed in the office.

Joshua Bright, who has worked with The New York Times, The Guardian, The Washington Post and many other publications, authored the photos. By the way, it’s not the first pictures in the same office style – earlier in the accounts of the brand appeared photos and short videos with models, aimlessly typing on the keyboard, in sportswear. But those pieces were from a collaboration between Balenciaga and Adidas.

The Garde-robe line is somewhere between ready-to-wear and couture, a sophisticatedly constructed garment that can still be worn every day.

A total of 65 items in the garde-robe collection include jackets, cashmere coats, blouses with bows, loose-fitting trousers and skirts. Every detail has been thought out to ensure that there are no ruffles or creases. In his catwalk collections, Demna says he thinks in terms of the present tense, and the garde-robe is a kind of ‘taste-neutraliser’.

The designer plans to launch a new collection from the range once a year.