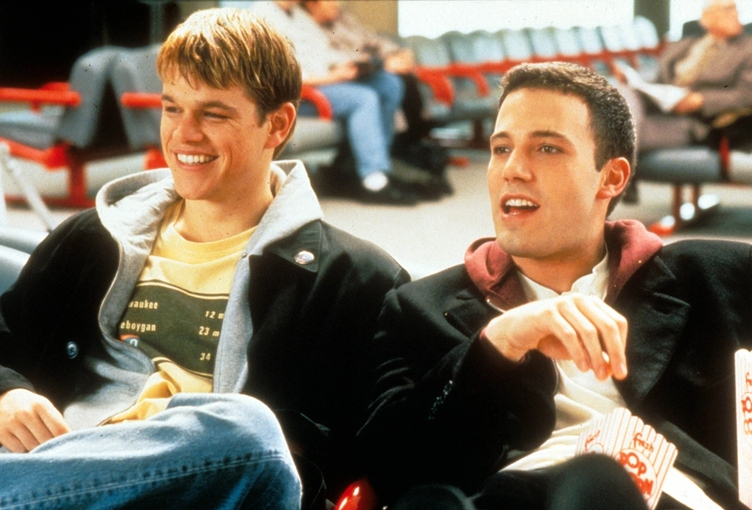 The New York Times reports that childhood friends Matt Damon and Ben Affleck have decided to start an independent production company called Artists Equity. Affleck, 50, will become executive director and Damon, 52, will become chief creative officer. Incidentally, the latter has agreed to act in a certain number of films that will soon go into production.

Affleck and Damon are expected to receive $100 million in funding from investment firm RedBird Capital Partners. Part of the profits from the films they plan to share with all parties involved in the shooting process – in the case of success paintings team fees will be increased, in the case of box-office failure – reduced. According to Affleck, profit sharing is “a fair process and a return to the old values”.

According to Ben, Artists Equity is preparing to release three films next year and five more a year later. The first film, which has not yet been titled, will be produced by the creative tandem with the support of Skydance Sports, Mandalay Pictures and Amazon Studios. It will be directed by Affleck, who will also play Nike brand co-founder Phil Knight, with his friend and business partner Damon playing the role of marketing executive Sonny Vaccaro. The story will look at how Vaccaro struck a deal with one of the world’s most successful athletes, Michael Jordan, taking Nike to the next level. The action takes place in the 1980s.

Note that the friendly and creative alliance between Ben Affleck and Matt Damon is very successful and fruitful. The films, over which the buddies worked together, have grossed a total of 10.7 billion dollars at the worldwide box office. Three of the films have won Academy Awards.